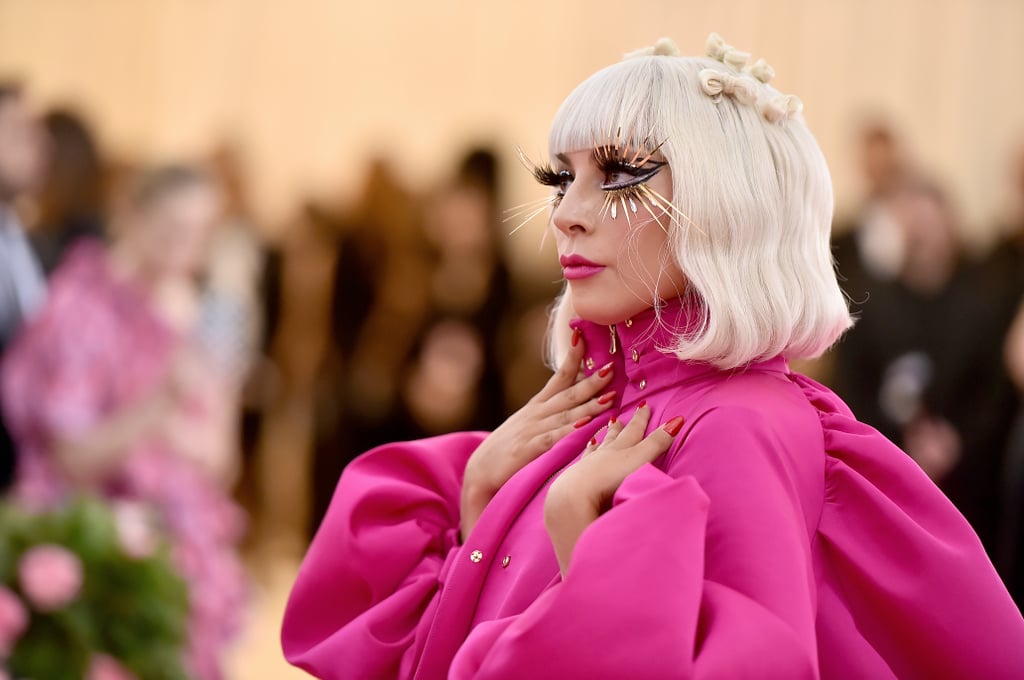 Lady Gaga is longing for another world. The venerable pop icon has tried to make this one work — establishing a fandom, influencing her peers, picking up accolades — since first making contact over a decade ago, but she's outgrown our realm. It's time for Gaga to go exploring.

On May 29, Gaga released Chromatica, her sixth studio album and her first in four years. A severe departure from 2016's folksy Joanne, the dance album offers a collection of upbeat electro beats as its lyrics grapple with themes of identity, mental health, medication, and fame. It has big "crying in the club" energy. Chromatica isn't just a musical offering, however, it's also a place.

The day she released lead single "Stupid Love" and its Zenon-meets-Mad Max music video, Gaga tweeted, "Earth is cancelled." She would go on to continually refer to Chromatica as a utopic pop planet, and she even outlined a manifesto in a special playlist for Spotify. "Love is an element on Chromatica — like earth, wind, fire, water. It's a natural force, and it's the only way that I can organize this superorganism . . . It's the only way that I can make things simple, and why shouldn't it be simple?" Gaga said. "No one thing is greater than another. Kindness rules all things. It simply is, and it's mine. You can have it too though."

The timing is worth noting. Gaga had originally planned on releasing the album on April 10, but with the coronavirus starting to spread within the United States, she decided to delay the date. "It just doesn't feel right to me to release this album with all that is going on during this global pandemic," she wrote at the time on Instagram. As the pandemic continued, however, Gaga ultimately decided to release the album ahead of the summer. "The journey continues," she wrote in her revised release-date announcement.

By the time the album was indeed released, the coronavirus had claimed over 100,000 lives in the United States, in what The New York Times described as "an incalculable loss." Protests have been sparked across the nation in response to police brutality and the senseless death of George Floyd in Minneapolis. The president has waged war with Twitter, issuing an executive order limiting legal protections for social media platforms. It's hard to know if this is the worst or best time for an album of this kind: dance music won't save the nation, kindness sometimes doesn't seem to exist in abundance, and Chromatica isn't an actual geographical place wherein we can take up residence. But we can't knock Gaga for trying.

Try, she certainly does. Despite personal and collective despair, Gaga offers furious earworms like "Alice," liberating bangers like "Free Woman," and truly unexpected, so-weird-it-works songs like "Sine From Above," featuring Elton John. If the world is falling apart, Gaga will go out voguing.

Ahead, POPSUGAR editors write about their favorite songs on Chromatica.