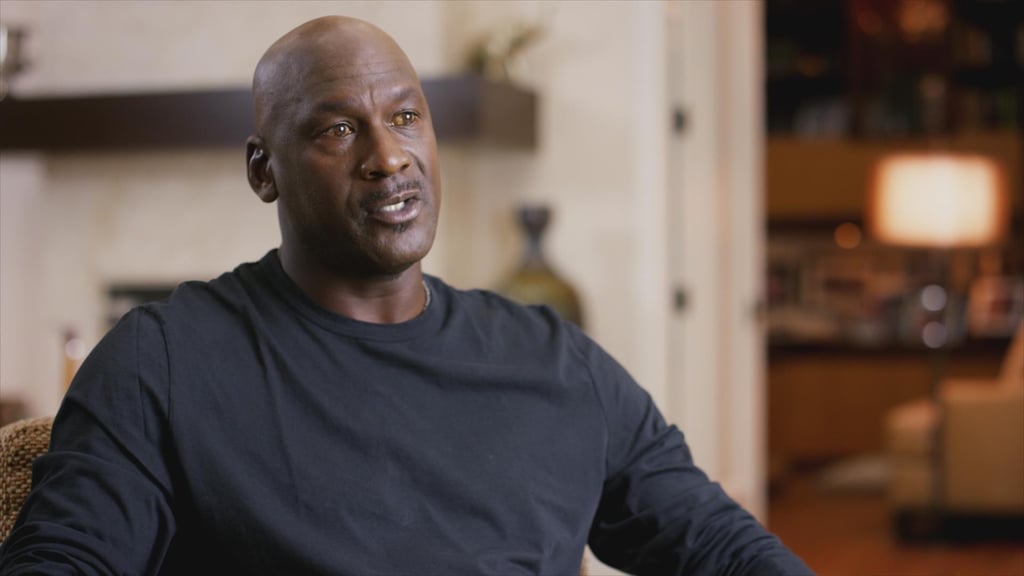 22 Memes Inspired by The Last Dance That Have Us Saying, "Crying Jordan Who?"

The Last Dance is a genuine social media sensation, and you know what that means: tons of memes! Michael Jordan, whose legendary basketball career is the focus of the ESPN docuseries, has been an internet meme before; we've all encountered the "Crying Jordan" meme at some point. But the new series has provided a bevy of new Jordan moments to call out, including the frame of Jordan throwing his head back in laughter from the first episode. Ahead, check out some of the best memes so far, from old meme formats updated for the show to brand-new and hilarious takes.