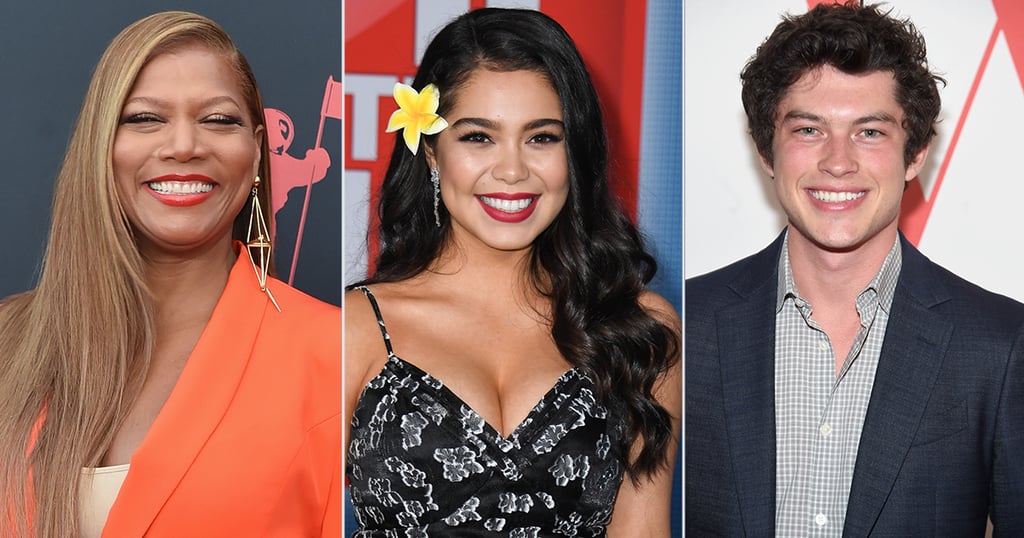 There is nothing we love more than a well-cast musical and ABC is obviously on the same page with their live production of The Little Mermaid. The network announced its plans for its second-ever TV musical event (but first live musical) back in August, more than a year after the interesting made-for-TV musical remake of Dirty Dancing.

The Little Mermaid Live! will celebrate the 30th anniversary of the beloved animated movie through a combination of live sets, music from the original animated movie, and music from the Tony-nominated Broadway stage version originally composed by Alan Menken. Even better, the production stars some musical heavy hitters like Moana's Auli'i Cravalho as Ariel and Queen Latifah in the role she was born to play, Ursula. But they aren't the only ones taking the stage; check out the rest of the cast ahead, and get ready to journey under the sea when The Little Mermaid Live! airs on Nov. 5.