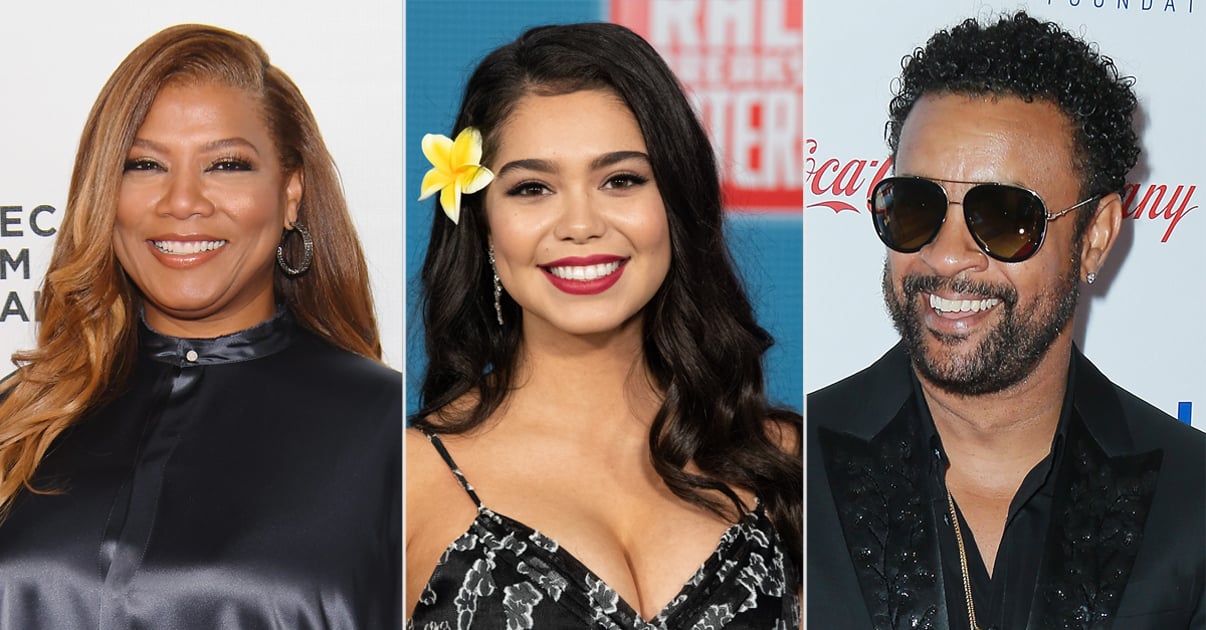 I want to be where the Little Mermaid remakes are, and it turns out there's one coming to ABC this Fall. On Monday, the network announced its plans for a Little Mermaid Live! TV event starring Moana's Auli'i Cravalho as Ariel, with Queen Latifah costarring as Ursula and Shaggy as Sebastian. The production will air on Nov. 5 with music from the original animated film and the Broadway show.

This exciting news comes on the heels of Disney's cast announcements for the Little Mermaid live-action movie. The film will remake the 1989 classic with a star-studded lineup, including Halle Bailey as Ariel, Harry Styles as Prince Eric, Melissa McCarthy as Ursula, and Javier Bardem as King Triton. I wonder if Auli'i and Halle will trade princess tips? Either way, both renditions sound super fun. You know what they say: "Under the sea, it's off the hook!"