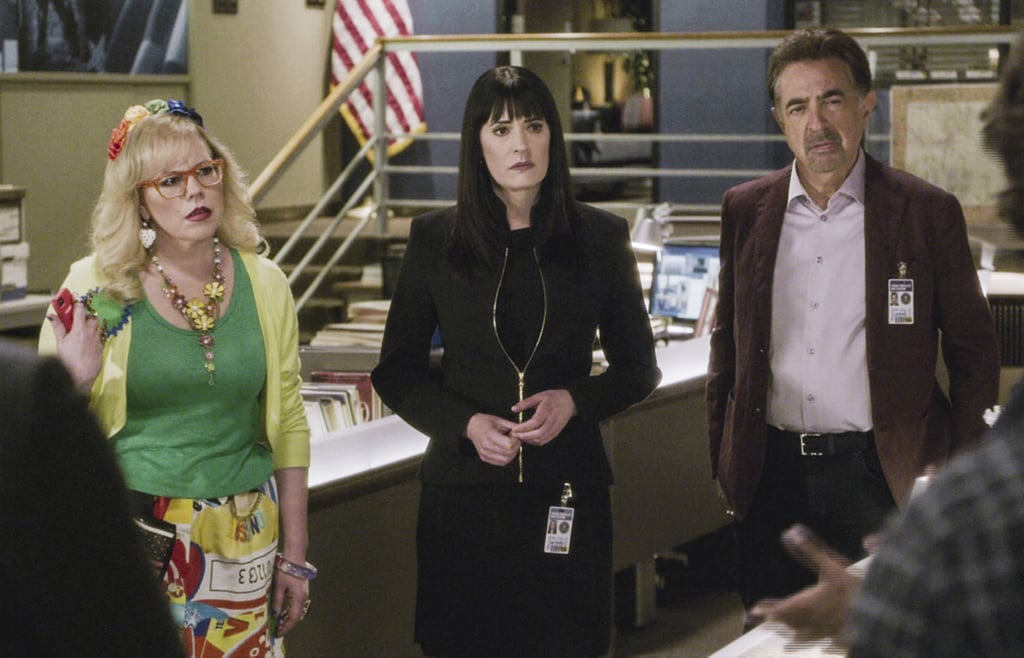 11 Guest Stars You Might Have Forgotten Were on Criminal Minds

As Criminal Minds heads into its final season, we're looking back at some of its best moments, including its guest stars. The crime drama has had a huge roster of amazing cast members over the years, including some very recognizable names. While some of the most famous guest stars on Criminal Minds arrived on set with a hefty résumé and star power behind them, there are also a handful of performers who appeared on the show long before they became famous (or, in one case, an Emmy winner!). It would be impossible to give a shoutout to all the guest stars over the years, but if you're curious about some of the most famous and memorable, keep reading and see which stars have had arcs on the long-running drama.