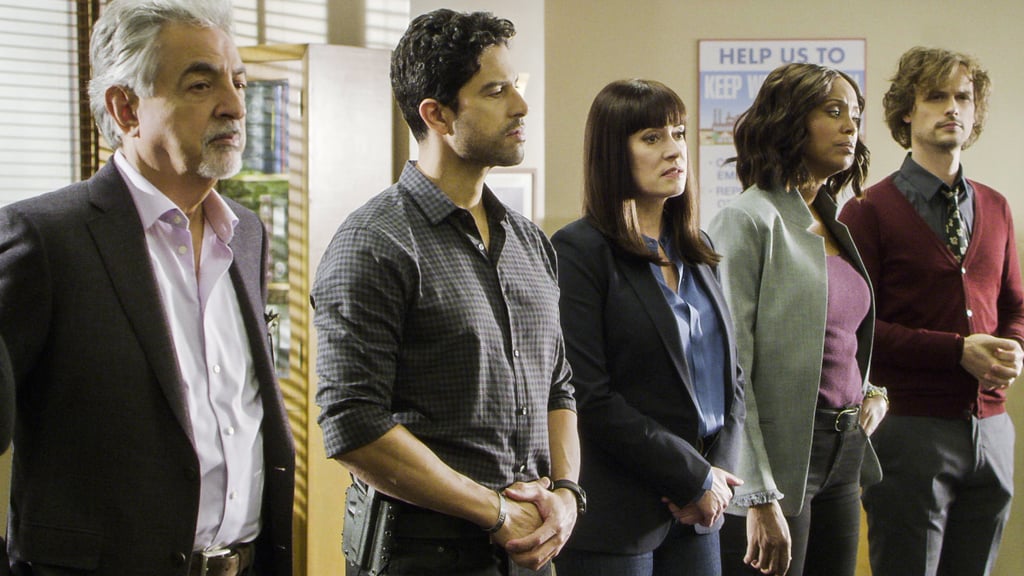 Don't Worry, Your BAU Faves Are Back For the Final Season of Criminal Minds

After 15 seasons, the flagship Criminal Minds show is finally gearing up for its final bow. The long-running crime procedural is set to debut its 15th and final season this Fall, packed with plenty of your favorite returning characters. Over the years, cast members have come and gone — only a couple of the original cast members from season one still remain — and while there's no word yet on any cameos from old favorites, we have a pretty good idea of who the main cast will be for the final season. Find out who you can expect to see returning for one final run when Criminal Minds kicks off its final season.