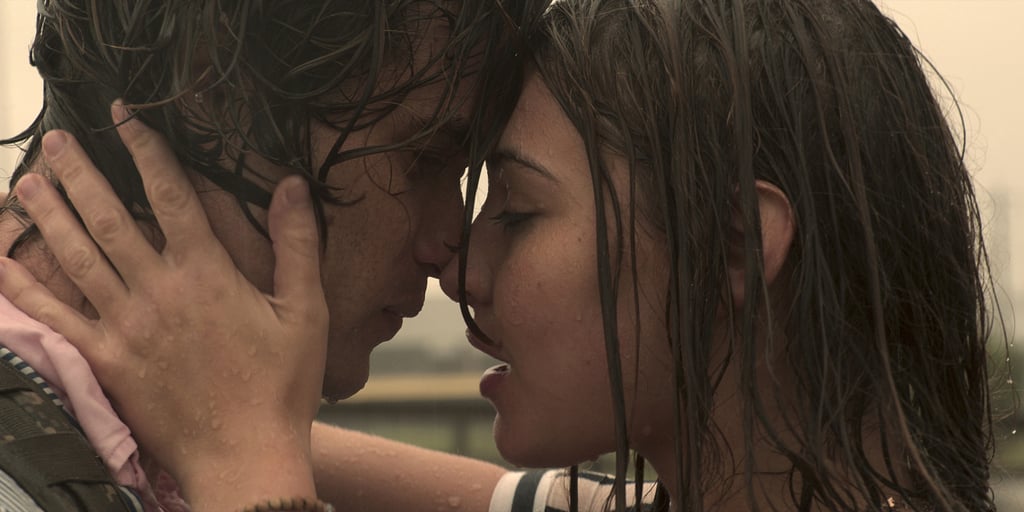 Ever since Outer Banks, aka the bronzed, seaside, modern-day Romeo and Juliet, was released in April, we've been left wondering whether there will be a second season. Netflix has yet to confirm an official season two, but one of the show's creators Jonas Pates has already talked of fourth and fifth seasons. Therefore, I think it's safe to say we can plan for some more dreamy surfers, treasure-hunting, and "Kook" on "Pogue" action. Until that official announcement comes, why not plot the future outcomes of season two?