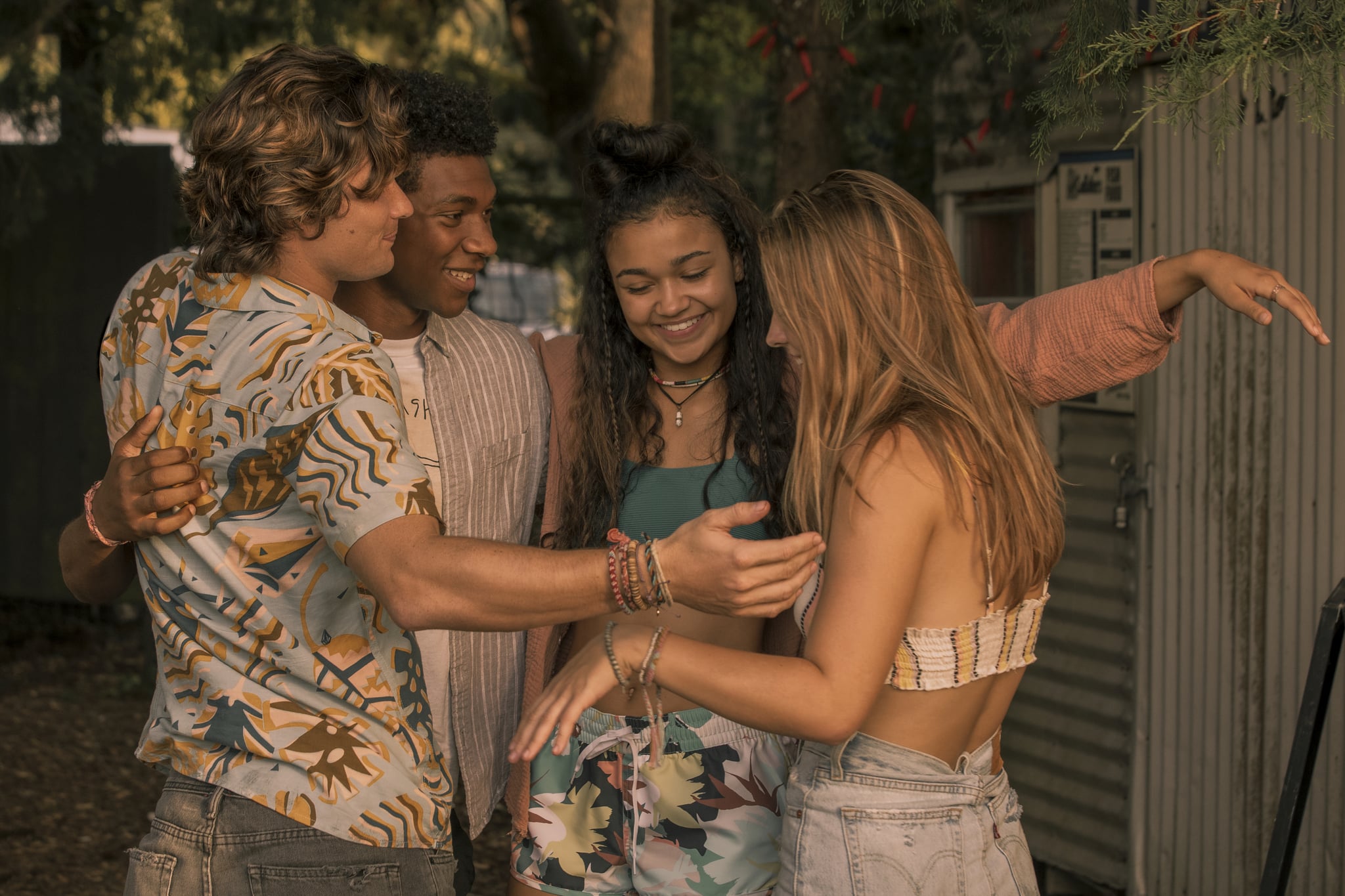 It didn't take long for Netflix's Outer Banks to become a hit with fans, and now we have more to look forward to. On July 24, the streaming service announced that the show would be getting a second season. From the gorgeous scenery to the adventurous storyline and, of course, the talented cast, can you blame them? Since season one ends on quite a cliffhanger as John B and Sarah make their way to Nassau in the Bahamas, we can't wait to see what happens. Luckily, the show's cocreator Jonas Pate has been busy writing new episodes.

Related:
Netflix's Outer Banks Show Is Like The O.C. With a Southern Twist

"It turns out being quarantined and writing are practically the same," he told USA Today in April. In fact, he actually envisions the show going for four seasons. So, just where will the next season pick up? "There would be a couple episodes that take place, at least partially, in the Bahamas," Pate said. "It unfolds into a bigger mystery. We keep our old villains and we add some new ones. But it always comes back to the Outer Banks."

He's also excited to see how John B and Sarah's relationship unfolds in season two. "I think it will be fun to dive into some uncharted territory — story-wise and culturally," he said. "There is just so much diverse culture down there in the Bahamas for us to explore. And for John B and Sarah, this is really fight or flight. We don't have anything on us, except a chunk of gold. How do we manage our lives?"