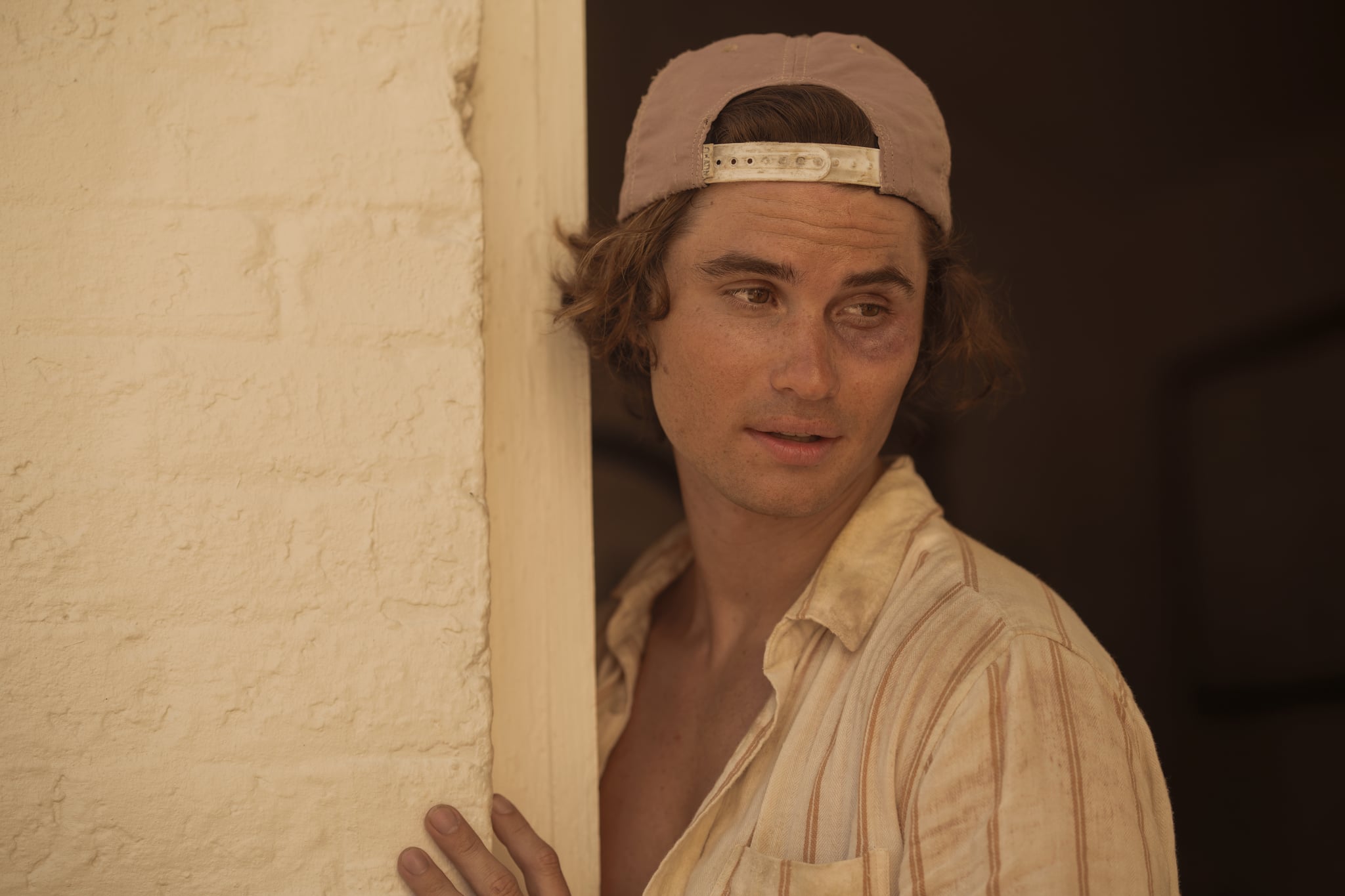 Netflix's teen drama Outer Banks revolves around a group of teenagers who can't stay away from trouble, a community divided by class, and one too many love triangles. It all sounds a bit familiar, doesn't it? All of this, plus the National Treasure-ness of it all, easily landed the show on our must-watch list. Now that both seasons are available in full on the streaming service, we've found that it's all too easy to get sucked right in.

One of the main questions swirling throughout seasons one and two: what happened to John B's dad?

Related:
The Pogues Might Be Going to the Bahamas, but Outer Banks Season 2 Wasn't Filmed There

Since his dad's disappearance in season one, John B has been living on his own, and his new legal guardian isn't in the picture either. If John B is certain about anything, it's that his father isn't dead. As we come to learn, the coastal beauty of the Outer Banks isn't pretty enough to cover the sketchy business — and murder — happening on North Carolina's barrier islands. More on that later.

The series begins in the aftermath of Hurricane Agatha ripping through the Outer Banks. While the town bands together to clean up the mess, our gang of misfits have other plans. They explore a shipwreck, where they find a motel room key. Meanwhile, a dead body has washed up a few yards over.

John B and the group find a gun and a large wad of cash in the motel room. JJ takes the gun, and the bad decisions don't stop there. John B steals scuba equipment from his boss, Ward Cameron — which he later gets fired for — so they can survey the shipwreck. There, he finds a compass that used to belong to his father! (Cue the scary music.) Inside, the word "Redfield" is engraved.

Knowing his father dedicated his career to finding the infamous Royal Merchant, which was lost along with $400 million in British gold in the 1800s, John B breaks into his father's locked office in search of clues. At that exact moment, the bad guys arrive, but John B and the gang secretly escape through a window. However, all the blueprints, notebooks, vision boards, and photographs have been stolen. Looks like it's back to square one. Good thing they have that compass with the engraved clue, right?

As in all teen drama series, our heroic team embark on the journey of a lifetime, during which they escape from one too many near-death experiences, cross enemy lines, and piece together an array of clues, all while forbidden love becomes a main character along the way.

Concerning the whereabouts of John B's dad, well . . . he's dead and has been for the past nine months — or so it seems. Here's what really happened. Big John found the Royal Merchant and the gold. The only problem was that Ward wrote him a check to help offset the cost of this expedition and he wasn't too happy with his side of the cut. In a fight on the boat, John B's dad fell and in the process badly cut his head on a sharp edge. Out of panic from the gushing blood, Ward dragged Big John's body overboard.

Ward was freaking out and confided in his buddy Scooter about everything, including the Royal Merchant. On the day of Hurricane Agatha, Ward advised (more of a command, really) Scooter to scope out the sea one more time before the storm messed up the geography of the OBX. Scooter investigated a tiny island off the coast but what he discovered was no pot of gold: a makeshift shelter, a compass, and body remains. Big John wasn't dead when he was dumped overboard. He spent his final moments carving out a clue for his son in the compass, which Scooter took. On his journey home, Hurricane Agatha overrode the situation and Scooter ended up much like Big John, washed up and seemingly dead.

However, by the end of season two, we find out Big John is alive and well. Despite several attempts to convince us that John B's dad was dead, the final scene of the 10-episode season reveals that isn't the case. Not only that, but he's now in cahoots with Limbrey, who is working against John B and his friends to try and get the bejeweled Cross of Santo Domingo that belongs to Pope and his family. Not much else is revealed about Big John and what he's been up to, but we'll surely find out if and when season three of Outer Banks is confirmed.

Netflix
Jamie Foxx, Teyonnah Parris, and John Boyega Bring the Laugh in the "They Cloned Tyrone" Trailer
by Victoria Edel 11 hours ago