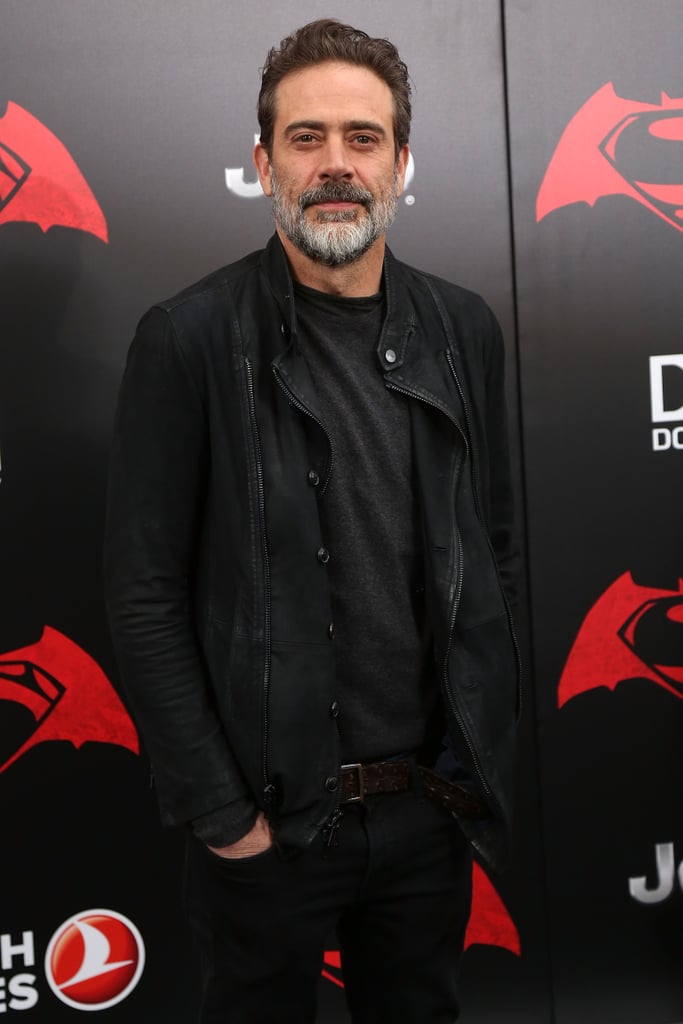 Finally, the man himself has teased his upcoming character. "The character itself is going to be as close as humanly possible," he said, speaking with Entertainment Weekly. Morgan also appeared on Late Night With Seth Meyers, and the host was able to squeeze some good information out of him. Not only does Morgan call Negan a "game changer," he also says he's "the biggest ass in the world." Can't wait to meet him!