If you think you've seen scum and villainy on The Walking Dead before, you ain't seen nothin' yet. A few months back, Jeffrey Dean Morgan (Magic City) was cast in a huge role on the series: Negan. The man is a major villain in the comic-book series, and though we can't be sure how closely the show will follow the comics, we know from what the cast has said that he's still a major bad guy. If you're unfamiliar with the character, here's what you need to know about him before his debut on the finale. Warning: comic-book spoilers follow! 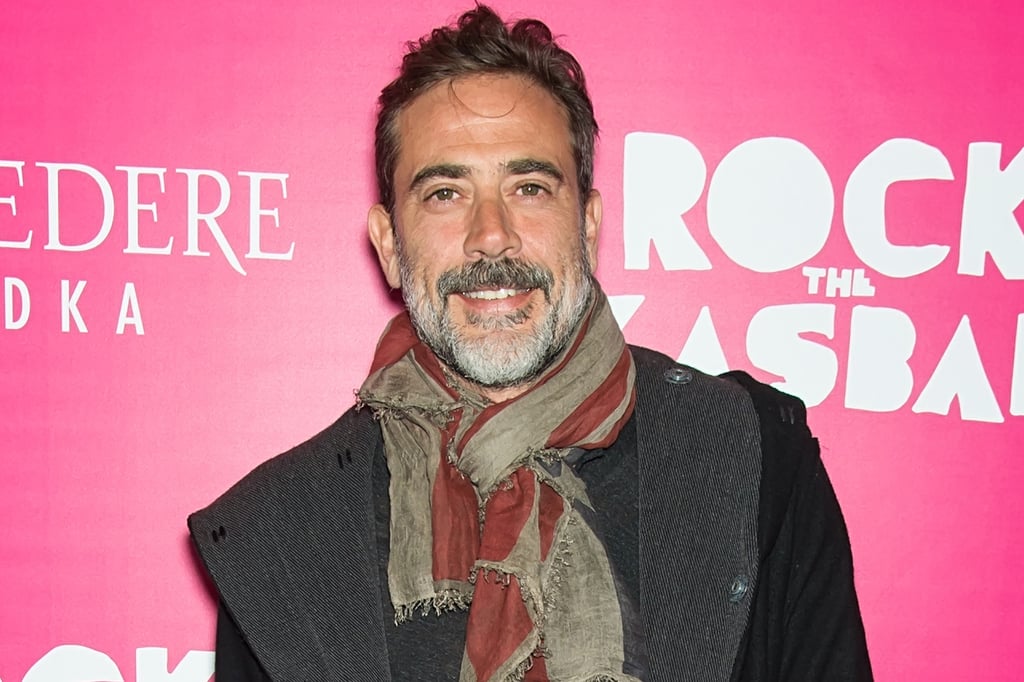 He is the leader of the Saviors.

Negan is an evil, king-like figure to a group of survivors called the Saviors, who viewers are now familiar with. Think of them as the mob, and Negan as a psychotic Al Capone. They offer protection to other communities in the area in exchange for resources, but if they lapse on a payment, the Saviors will basically ruin them.

He has an infamously brutal weapon.

Ask any fan of The Walking Dead comics who Lucille is, and watch them shudder. Negan carries a baseball bat covered in barbed wire as his weapon. He affectionately names it Lucille, and it is responsible for some of the most notable kills in the series. We've already gotten a brief look at Lucille in some footage.

In the comics, he's the one who kills Glenn.

After weeks of leaving us in the lurch, the show finally reveals that Glenn is alive after his recent brush with death. Unfortunately, this may mean he's about to be killed in the same way as he is in the books. Negan is the one who murders him, and it's horrific. He bashes Glenn's head in with Lucille while Rick, Maggie, and Carl all watch.

He steals everyone's wives to have as his own.

Despite being outspoken about hating sexual violence, Negan has a harem of wives. The women are actually the wives of other men, but he takes them as his own. He and his women live in an abandoned factory called the Sanctuary. Weirdly enough, he refuses to kill women or children, so he's not that bad?

He burns the faces of his enemies.

Negan is one villain you absolutely don't want to mess with, because he will literally burn your face off. His preferred choice of punishment for those who betray him is a hot iron, which he heats over a fire then sears the faces of his enemies with.