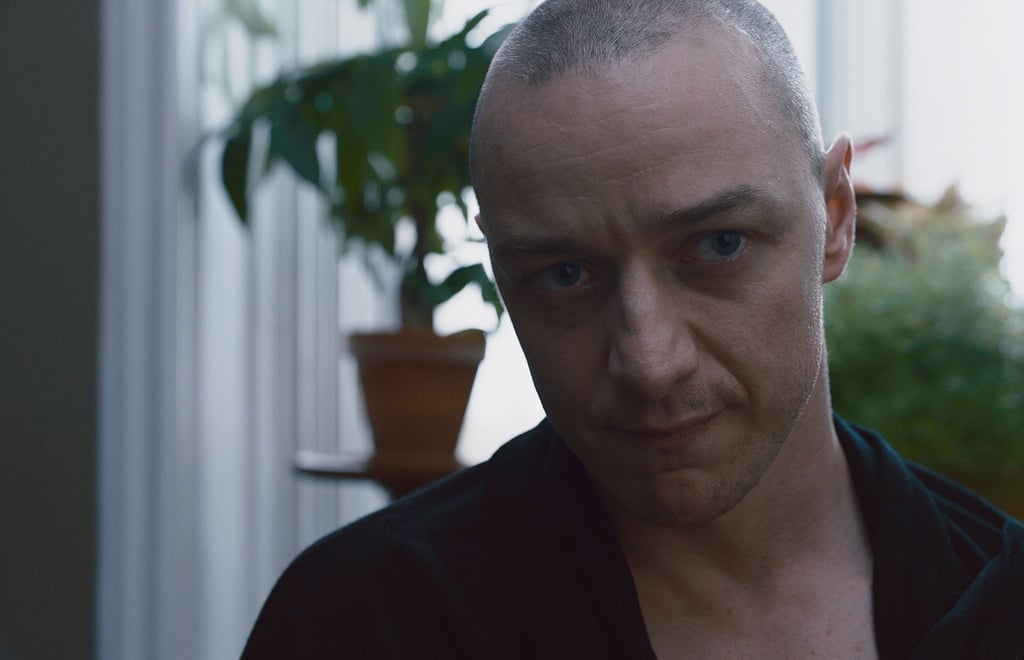 Shyamalan confirmed that the film is a sequel . . . to both Unbreakable and Split. He said his dream was to have both of these films "collide" in the final installment of the trilogy. Given the fact that it's called Glass, we can bet that we'll have some special emphasis on Samuel L. Jackson's character, Elijah Price, who is called "Mr. Glass" in Unbreakable. Of course, we'll have "The Beast" (James McAvoy) and the indestructible David Dunn (Bruce Willis) to contend with as well. Sounds like things are going to be pretty explosive. For what it's worth, he also referred to it as "a crazy comic book thriller" in a different statement. Damn.