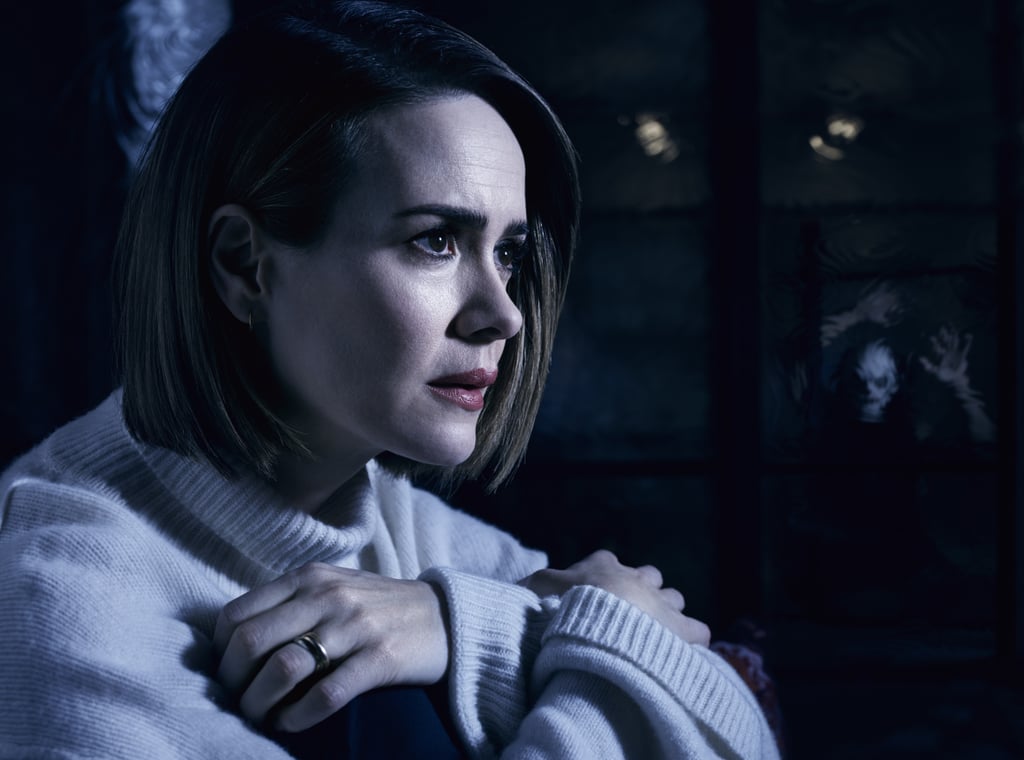 Paulson is going to be particularly busy in season eight. In addition to directing, she's playing three roles. Not only is she returning, at some point, as Coven's Supreme Witch Cordelia Goode and Murder House's medium-for-hire Billie Dean Howard, but she's also playing a new character named Venable. And let's not forget that Murphy told the Winter TCA audience that, "Sarah Paulson is very excited about the dental appliances she will be wearing on the show." Ouch!