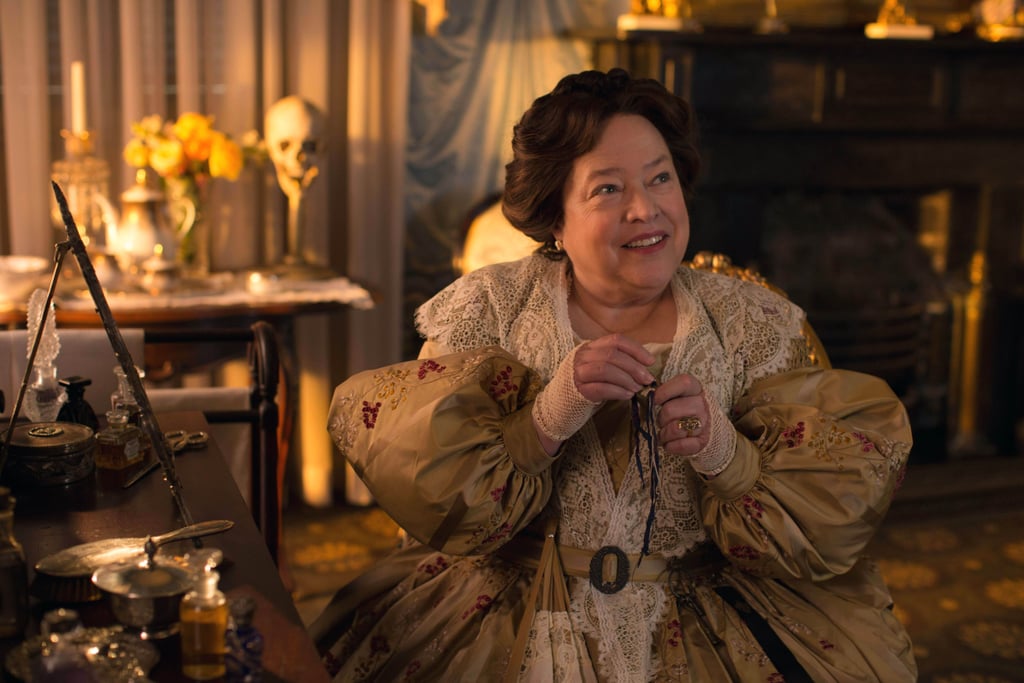 Ryan Murphy dropped a bombshell this week when he revealed that the eighth season of American Horror Story would actually be the previously announced Coven/Murder House crossover. Already, our minds are spinning with questions: What does that mean about all the other details Murphy dropped in the past six months? Were they meant to mislead us, or will they all factor into the newly confirmed theme? And, more importantly, which characters from those seasons are set to return? Murphy was predictably tight-lipped about recurring characters, but we've got the powers of deductive reasoning in our arsenal. Using the confirmed cast and other major clues, we've got a few educated guesses about who may be returning. Dust off those tinfoil hats, friends.