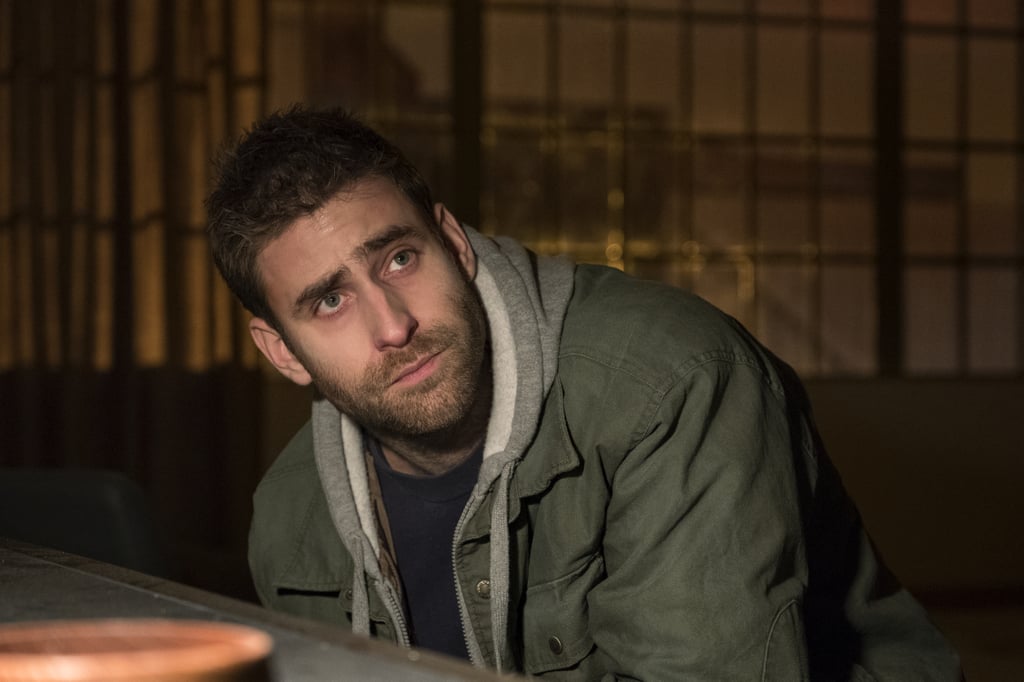 Oliver Jackson-Cohen, who plays recovering addict Luke Crain, has a few specific ideas about what an anthology would look like. "They could continue on and have it a couple of years on," he told Digital Spy. "They could go back and tell the story of the Hills at Hill House, they could do an anthology. There are so many options that they can toy with here which I think makes it so exciting to be part of a show like this."

Would you want to see why the floating man ends up bricking himself into that wall in the basement? Or Poppy's descent into mania? We're already preparing ourselves for future nightmares.

Celebrity Instagrams
If You're Not Following the Cast of Sex Education on Instagram, Then What Are You Doing?
by Emily Weaver 2 days ago