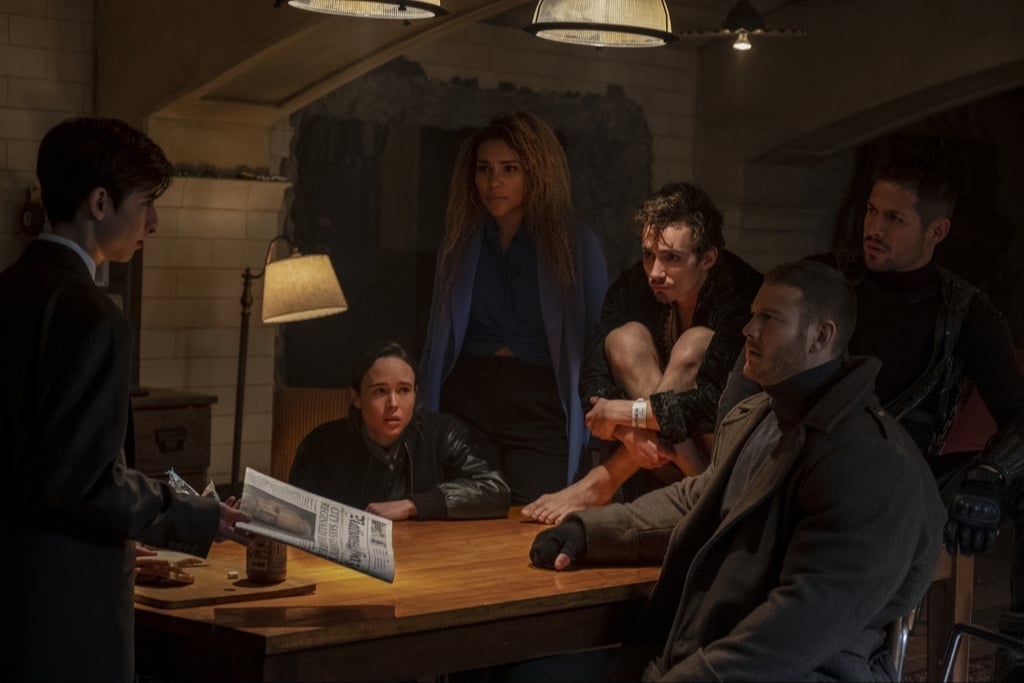 An adaptation of My Chemical Romance frontman Gerard Way's comic-book series of the same name, this Netflix show follows a dysfunctional family of superheroes — Spaceboy, The Kraken, The Rumor, The Séance, The Boy, and The White Violin — as they attempt to work together to figure out what caused their father's death. Both the cast and the trailer explain why this was one of our most anticipated series of the year.

Watch The Umbrella Academy on Netflix.