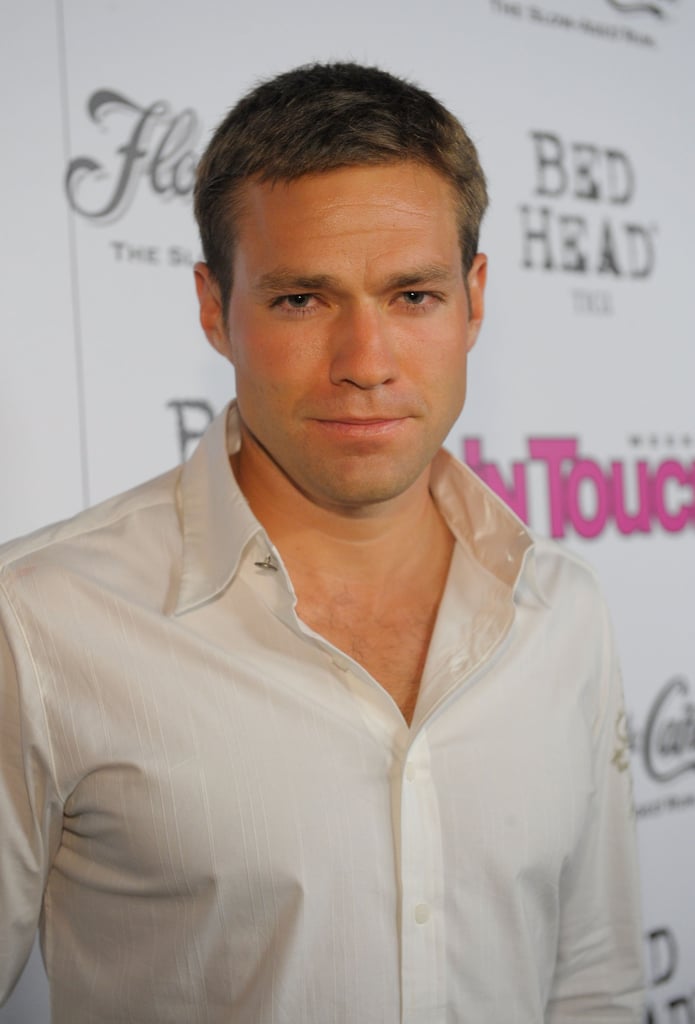 The first "official" first-impression rose was given out in Andy Baldwin's season. He awarded it to Stephanie Tipper, who made it to week four before being sent home. Like many of the other less-memorable contestants, she has stayed out of the spotlight and hasn't done much publicly since a brief modeling career in 2009.

Schitt's Creek
Someone Reimagined Schitt's Creek as a Horror Series, and Wow, This Trailer
by Victoria Messina 3 hours ago

Netflix
Everyone on Love Is Blind Is Conventionally Attractive, So What's the Point?
by Amanda Prahl 6 hours ago