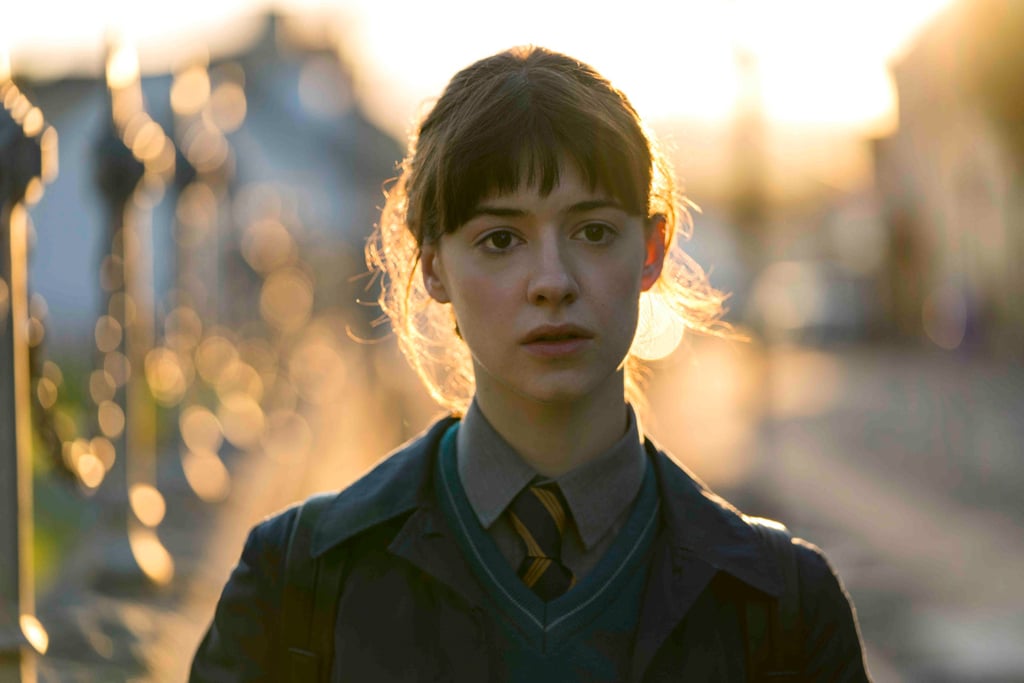 In the series, Marianne tells Connell that her father never hit her. In the book, her father hit both her and her mother. The show primarily portrays her family as cold and verbally abusive for the most part — that is, until the end, in which we see her brother Alan throwing a bottle at her and pushing the door against her face as he did in the novel.

Constance Wu
Constance Wu Says She Was Sexually Assaulted Early in Career: "I Wouldn't Change How I Reacted"
by Monica Sisavat 18 hours ago