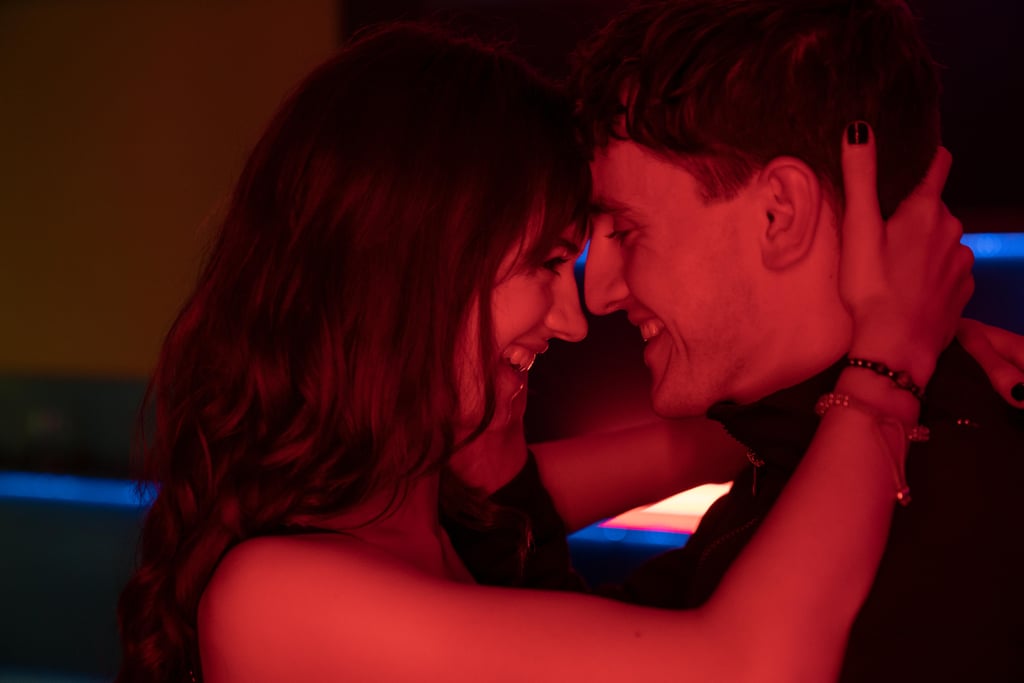 A show like Normal People — full of thoughtful pauses and longing glances — requires a soundtrack that will subtly tell the story when the characters aren't speaking. Luckily, Hulu's adaptation of Sally Rooney's hit novel manages to feature songs that fit the bill very well. From Imogen Heap to Nick Drake, the 60-plus tracks encapsulate the emotion and drama of Marianne and Connell's relationship.

I can say from experience that a few of these might stick with you long after the final episode ends. So grab your headphones, and ahead, check out the artists and songs featured on the show. It's time to dive straight into your feelings, and this is the way to do it.

Taylor Swift
Taylor Swift Responds to Plagiarism Lawsuit: "The Lyrics to 'Shake It Off' Were Written Entirely by Me"
by Eden Arielle Gordon 22 hours ago

Beyoncé Knowles
Beyoncé and The Isley Brothers Are Releasing a New Version of "Make Me Say It Again, Girl"
by Eden Arielle Gordon 23 hours ago