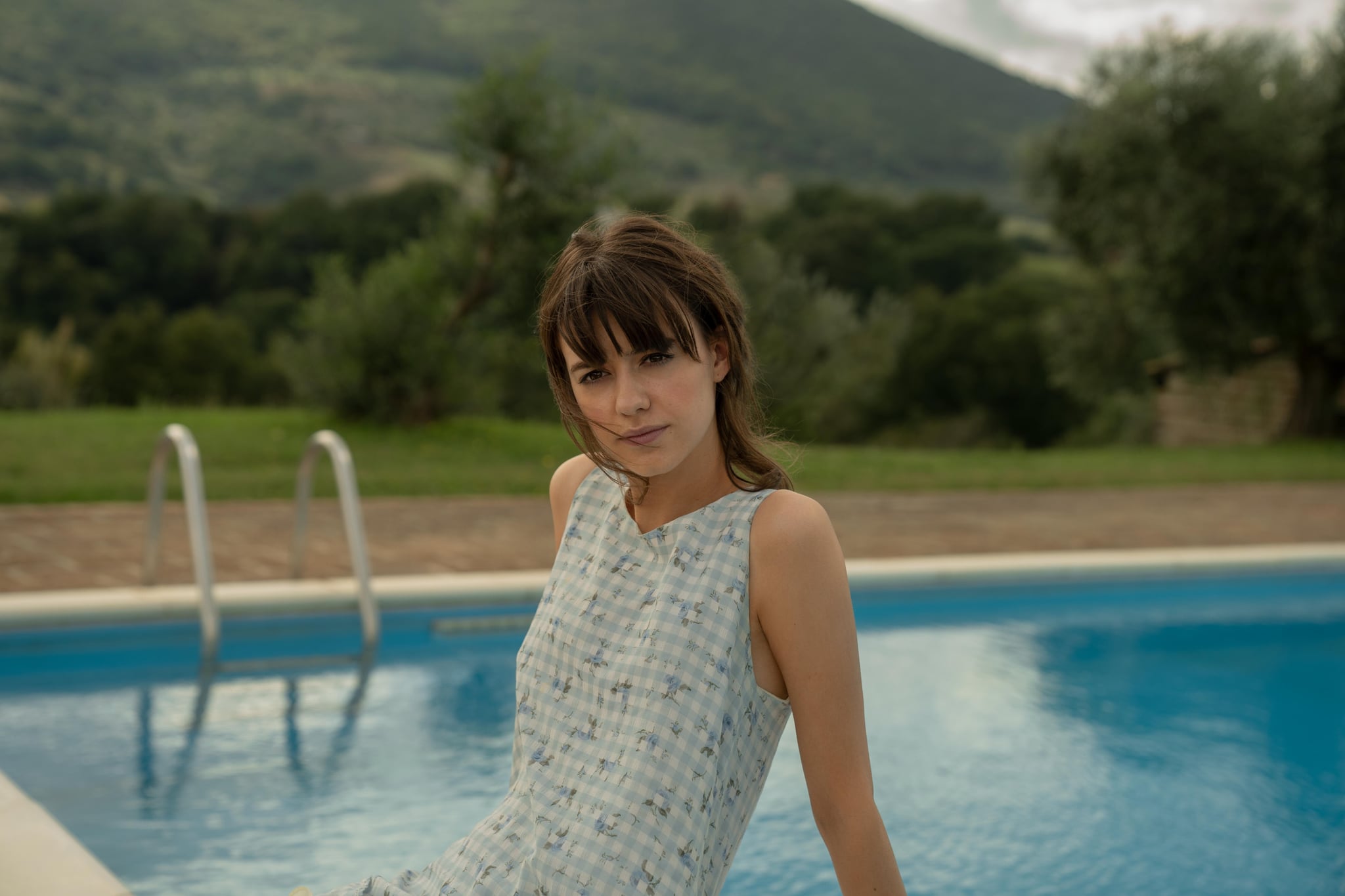 The Hulu adaptation of Sally Rooney's Normal People is one of the biggest TV stories so far this year. The book is set across Ireland and other European locations, but where did Normal People film its TV version? Fans of the book will be thrilled to hear that the creative team made sure to film in locations that gave the show the highest degree of accuracy possible.

According to the local newspaper The Sligo Champion, County Sligo, a coastal county in northeastern Ireland, was the central hub of filming. In particular, the town of Tubbercurry "played" the fictional town of Carricklea, where the main characters, Marianne and Connell, grew up. Filming reportedly took place in mid-2019, which resulted in some entertaining and out-of-season sights in the town, such as a Christmas tree in the town center in the middle of September.

A local pub, called Brennan's Pub, hosted New Year's Eve scenes, also filmed in September 2019, as well as some other scenes filmed earlier in the summer, according to The Sligo Champion. Another pub, Killoran's Pub, and the local church, St. John the Evangelist, were used as filming locations as well. Filming took place across the summer and early fall of 2019 before wrapping and moving on to other locations.

One of the main plot points in the book — and the series, of course — is how Marianne and Connell leave their small town to attend Trinity College in Dublin. The TV show did film some of the Trinity scenes on location at the actual campus. In particular, the front "square" area, the Robert Emmet Theatre, the library, and the cricket pitches were all used for filming. In a fun coincidence, the show's director, Lenny Abrahamson, also attended Trinity!

In the novel, the characters take a trip at one point to Trieste, Italy — so does that show up in the TV version as well? Lonely Planet reported that the production team did go to Italy, but it's still unknown whether they actually shot scenes in the real Trieste or whether they used some other location as a stand-in.

It's clear the production team wanted to be sure to get the most realistic locations possible!