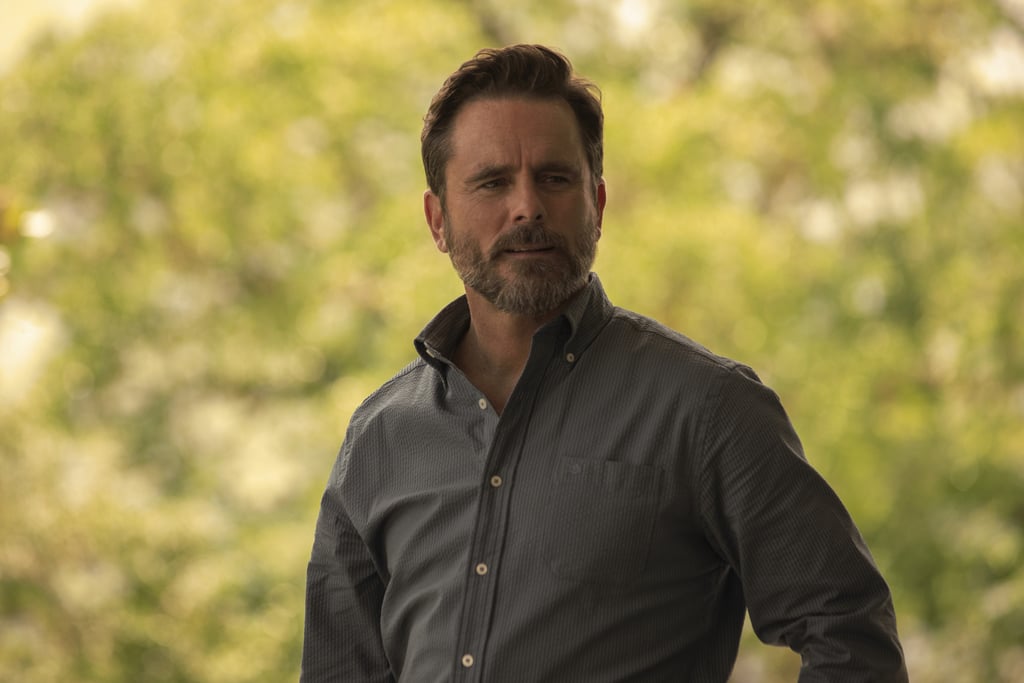 Ward and Rafe Will (Hopefully) Go to Jail

Toward the end of season one, fans learn that not only is Ward (Charles Esten) partially responsible for "Big John's" death, but he is also partially responsible for his friend Scooter's death. At the end of episode eight, Rafe (Drew Starkey) carries out his father's similar murder-like tendencies. In an attempt to save his father from an arrest, Rafe shoots Sheriff Peterkin, resulting in her death.

However, Ward and Rafe try to cover up the murder and are convinced they will not be caught . . . that is until they try to pin the murder on a fan-favorite "Pogue", John B. While attempting to escape in the season finale, John B. screams at Ward through the ship's system, "You killed my father and framed me for a murder I didn't commit. You took everything from me." The sheriff then replies, "You don't go anywhere. We're gonna need to talk to you."

Insecure
So, Are Molly and Taurean Dating? Insecure's Leonard Robinson Dishes on the Possible Romance
by Njera Perkins 2 hours ago

Music
Silk Sonic Performed "Fly As Me" and "Smokin Out the Window" at the Soul Train Awards — Watch!
by Princess Gabbara 2 hours ago