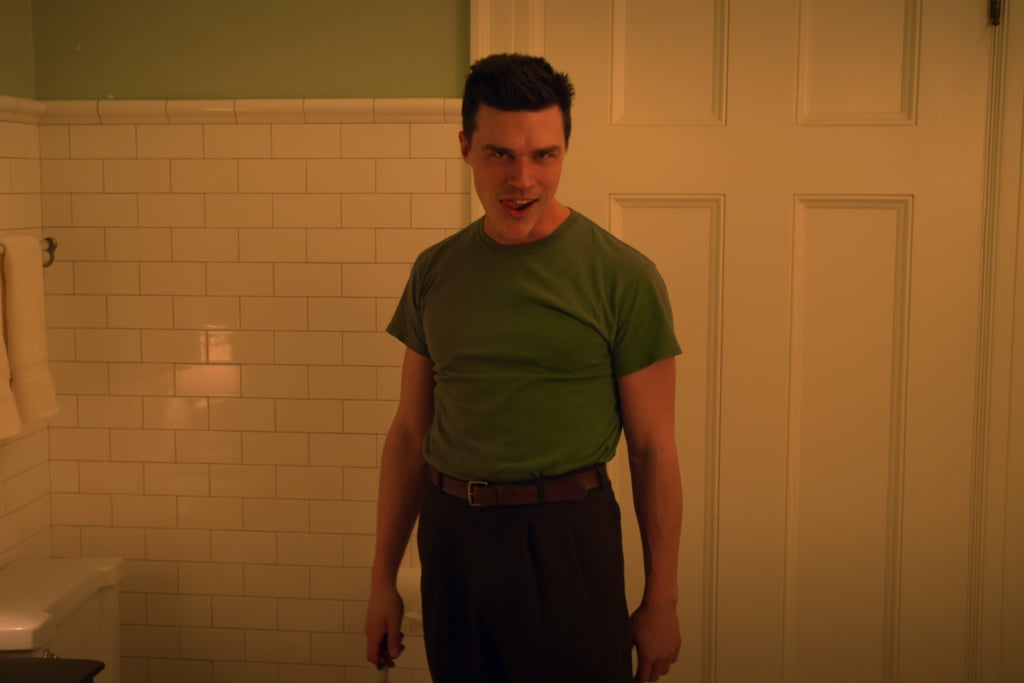 How Gory Are the Murders?

Ratched doesn't waste any time getting into the gore. In the first episode, Edmund Tolleson brutally massacres a number of priests. The reasoning? One of them is the absent father he blames for his mother's death. The scene is drawn out and we're treated to a number of graphic death scenes, including a priest getting his head bashed in. A later storyline of Edmund's, which is seen in episode six, includes how he was sexually abused growing up and murders his adopted parents as a result. Although we don't fully see him commit these murders, his actions are intercut with puppetry and a trippy narration.

Episode seven sees a former patient named Charlotte Wells lose touch with reality and savagely stab Dr. Richard Hanover to death, but his death isn't even the worst part. Making good on a promise to Lenore Osgood, Mildred Ratchet cleans up the scene before removing Richard's head with a hand saw. The implications are grisly but luckily we don't see the outcome.

Throughout the series, we grow to hate Governor George Wilburn. While he's not considered a murderer by the public like Edmund, he does let a man on death row essentially fry in an electric chair and catch on fire in the final episode.