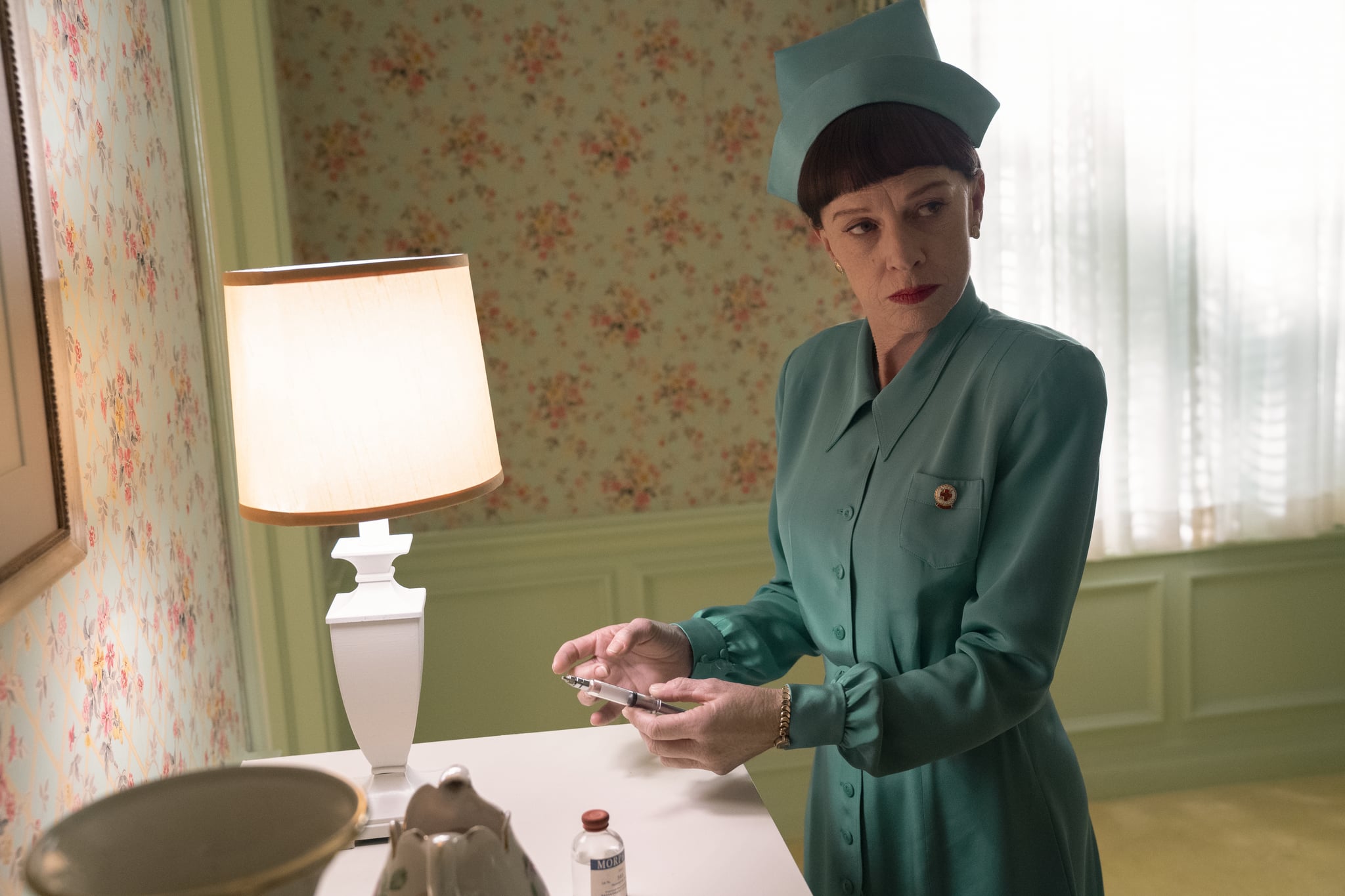 Just looking at the series description, you might be wondering if Netflix's Ratched is part of the American Horror Story universe. Ryan Murphy's upcoming horror series stars Sarah Paulson as Nurse Ratched, the infamous villain from One Flew Over the Cuckoo's Nest, and explores her early career in a disturbing asylum and how she became the legendary villain. Although it sounds like it would fit into the horror anthology just fine, Ratched is not, in fact, part of American Horror Story.

Ratched definitely brings in some of the themes that previous seasons of American Horror Story have. The most obvious connection, of course, would have been season two, aka American Horror Story: Asylum, which seems to be at least a little inspired by One Flew Over the Cuckoo's Nest and similar stories of mental institutions as the site of horrors. There's even the cast connection: Paulson, who's playing Nurse Ratched now, was the protagonist in Asylum as well. Then, however, she was one of the good guys: a dedicated journalist hoping to find out the truth behind a serial killer's spree and to shut down the asylum when she learns of its horrors.

Since Asylum was one of the better-received seasons of American Horror Story, it makes sense that Murphy and his team might be interested in revisiting some of the tropes that succeeded there. In a way, though, the success of the season is another reason why Ratched probably wouldn't have worked as an installment in the horror anthology; they've already covered a lot of the same ground. Of course, the biggest obstacle would be a legal one. Since One Flew Over the Cuckoo's Nest is already its own famous title and property, it would be incredibly unlikely that the American Horror Story team would be able to get the rights to bring a preexisting title and characters into their universe.

The cast of Ratched, though, is something of an American Horror Story inter-season crossover event! Along with Paulson, other AHS vets in the cast include Jon Jon Briones (Apocalypse) and Finn Wittrock (who has appeared in five seasons, most recently in 1984) — who are both slated for major roles in the new show — and we can't wait to see how it all unfolds!

Netflix
Karla Souza Says She Insisted on Doing Her Own "Day Shift" Fight Scenes: "I Don't Want Any Doubles"
by Njera Perkins 4 hours ago