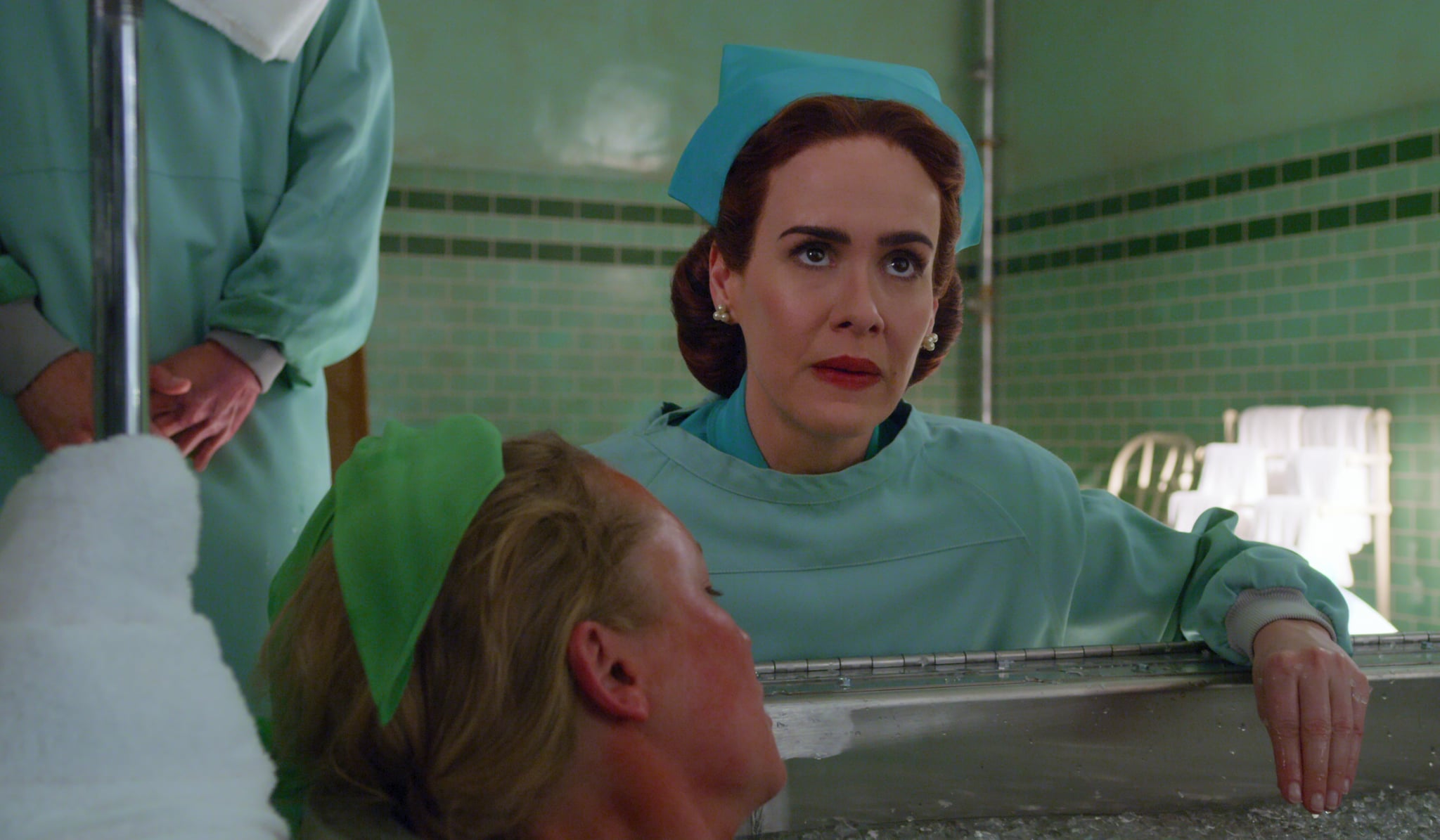 Nurse Ratched might not be a new American Horror Story character, but she is an infamous icon in pop culture, immortalized by Louise Fletcher in One Flew Over the Cuckoo's Nest. Indeed, the American Film Institute ranked her as the fifth-best movie villain of all time, just beneath the likes of Hannibal Lecter and Darth Vader. Now, she's getting the Ryan Murphy treatment with Ratched, a Netflix prequel series led by Sarah Paulson. While expanding on her backstory is an intriguing endeavor, Mildred Ratched is historically a legendary character.

Nurse Ratched originates from Ken Kesey's 1962 novel, One Flew Over the Cuckoo's Nest. Kesey was inspired by his own experiences as a nurse's aide at a psychiatric ward. In his novel, Nurse Ratched is a former army nurse acting as the head administrative nurse at a mental institution in Oregon. She emerges as cold and calculating, almost machine-like. She manipulates male patients into submission through threats and humiliation, exercising tactics such as electroshock therapy and lobotomies. While she maintains an authoritative presence, there's one person in her way: Randle McMurphy, the rowdy new transfer patient. Ultimately, Nurse Ratched embodies how institutions can slowly and menacingly dehumanize people under the guise of authority. 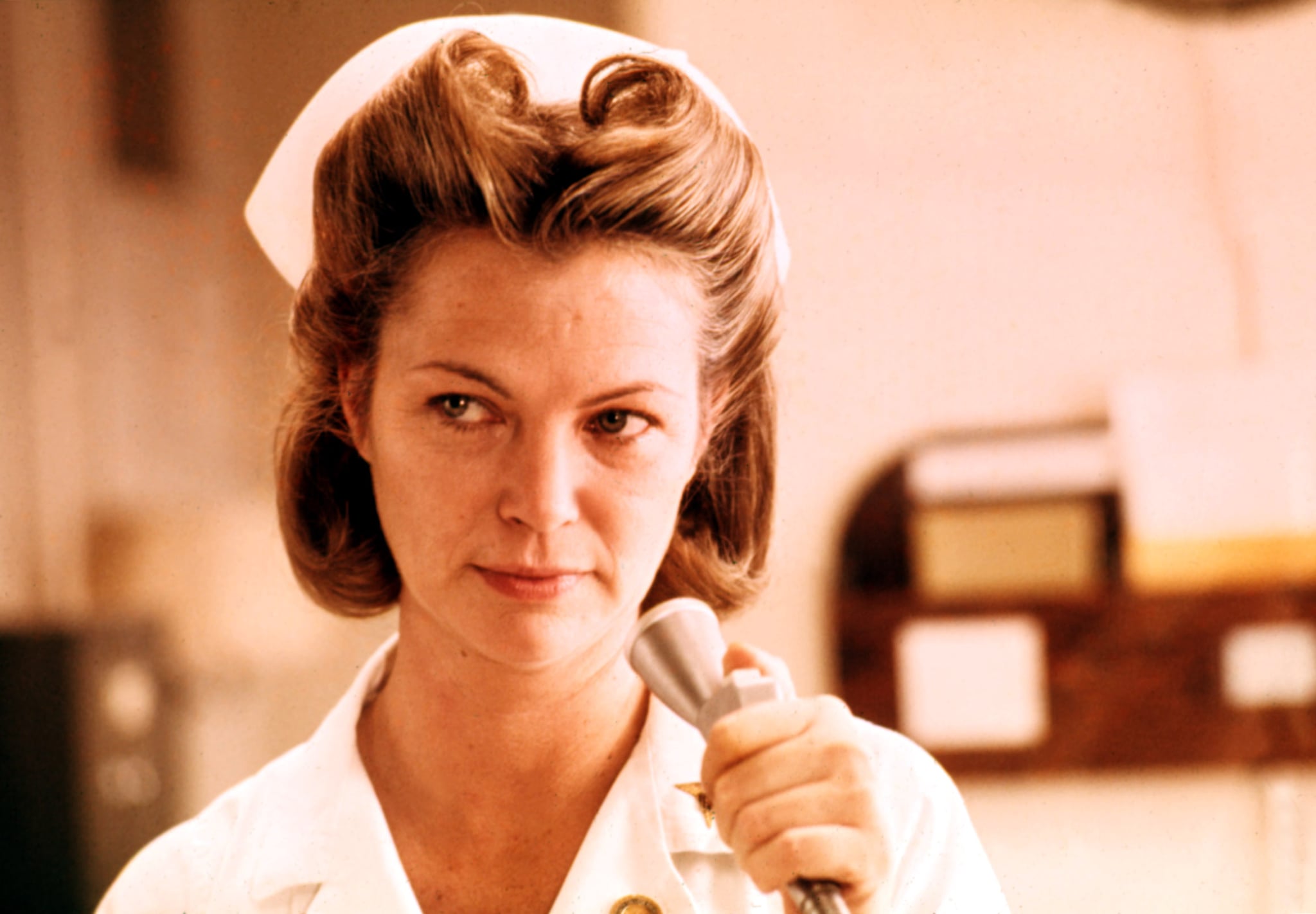 Louise Fletcher and Jack Nicholson respectively brought Ratched and McMurphy to the big screen with two Academy Award-winning performances in the 1975 film adaptation. Fletcher ingrained Nurse Ratched into pop culture memory with a stiff white uniform and fixed 1940s hairstyle. Nurse Ratched is, like her book counterpart, obsessed with control and order. In the movie, Fletcher brings dimension to her character's subtle terror by balancing Nurse Ratched's insidious actions with a gentle and calm demeanor. In a profile with Vanity Fair, the actress shared the insight that Nurse Ratched is convinced that what she does is right for her patients.

Spoiler alert: Nurse Ratched is taken down by the end of both the book and movie. After an inmate takes his life, she and McMurphy get into a brawl over what happened to him. McMurphy tries to strangle her to death. Nurse Ratched makes it out alive, but she's much weaker, as she has injuries around her neck and can no longer speak over patients. As punishment for his actions, McMurphy undergoes a lobotomy and enters a vegetative state.

Ratched serves as a prequel to the novel and the movie, imagining the titular character in 1947 as she looks for work at a psychiatric hospital in Northern California. While Nurse Ratched is an icon, there have been feminist critiques about how she's a woman who terrifies men simply because of her power. Paulson's portrayal offers an opportunity for nuance and depth. And contrasting with the predominantly male movie, it'll be supplemented with perspectives from other female characters, including those played by Sharon Stone and Cynthia Nixon. In the prequel, we'll see how Nurse Ratched's twisted ways came to be — we're already terrified wrapping our brains around it.