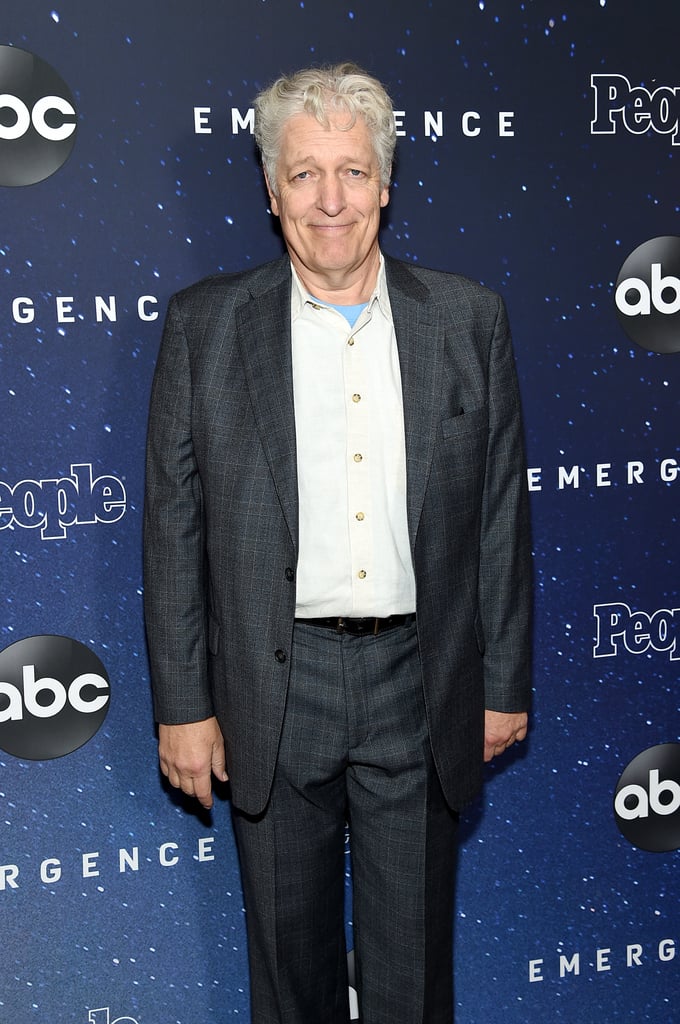 Brown has been tapped to play the villain of the revival, Iron Lake mayor Kurt Caldwell. According to TVLine, the official character description describes Caldwell as a powerful small-town populist who "realized the American dream by going from driving big rigs, just like his father did, to now owning several trucks and the local truck stop. Powerful, generous, loved by everyone — he's a true man of the people. If he's got your back, consider yourself blessed. But should you cross Kurt, or hurt anyone that he cares for, God help you."

You've definitely seen Brown on your screens before: he's a veteran of numerous TV shows and movies, including recent titles like The Crown, Emergence, and Promising Young Woman. And, of course, he's the iconic voice of Mr. Krabs on Spongebob Squarepants!