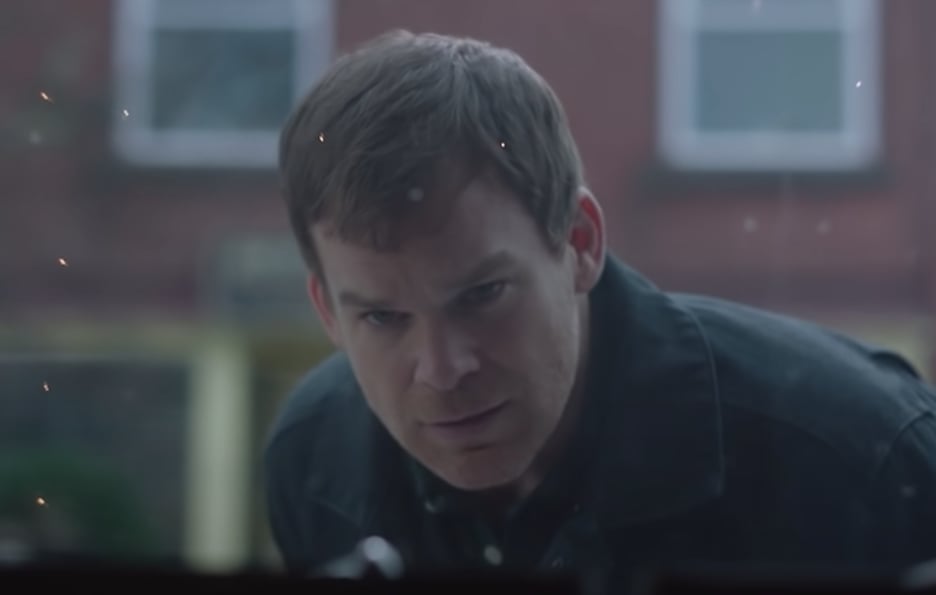 Raise your hand if you've ever felt personally victimized by Dexter's series finale. After eight long years, fans can rejoice because Showtime is bringing Dexter back with a 10-episode miniseries starring Michael C. Hall as Dexter Morgan, your favorte part-time forensic scientist, part-time serial killer. The new cast includes Clancy Brown as the mayor of the town in which Dexter is now settled, among others.

Before the show premieres on Showtime and streaming this fall, there are two official teaser trailers that you can watch — but beware, they will only make your anticipation increase! So far we've gotten one in April and one in May, which means there should be a fresh one coming shortly! Watch the teasers for yourself in the slides ahead.

Identity
Y Ahora? Where Is The Cast Of Nickelodeon's "Taina"?
by Cristina Escobar 24 minutes ago

Stranger Things
You May Have Missed Suzie From "Stranger Things" in This Pivotal "PLL: Original Sin" Role
by Noelle Devoe 21 hours ago