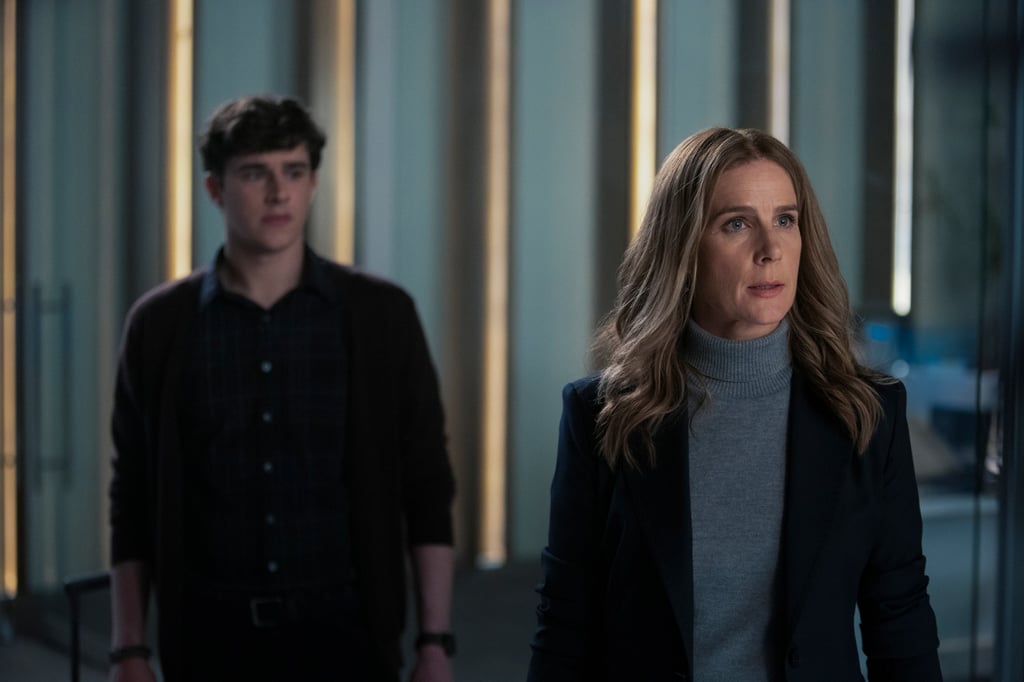 Who Will Face Repercussions, If Anyone?

Several characters may face repercussions in season two. For example, I assume Gretchen is the main instigator behind this harmful "research," and she lies to funders and families about what she's doing. She hurts many people through her work, and I wouldn't mind seeing her face some repercussions for that.

However, I fear for Dean and Leah. Dean starts to obey Gretchen less, allowing Leah time outside of her room, which leads to her escape attempt and discovery about the Twilight of Adam — further exposing the research. Will she be able to get over her shock and escape, or will she get caught either in the room or trying to save the other girls? If a researcher catches her, will they punish her?

TV
Watch the Trailer For Netflix's Sky Rojo, the New Show by the Creators of Money Heist
by Irene San Segundo 48 minutes ago

John Legend
John Legend Doesn't Usually Turn For His Songs on The Voice, but This Artist Changed His Mind
by Kelsie Gibson 6 hours ago

Nostalgia
Miley Cyrus and Lil Nas X Re-Created a Hannah Montana Scene, and Their Acting Is on Point
by Yerin Kim 19 hours ago