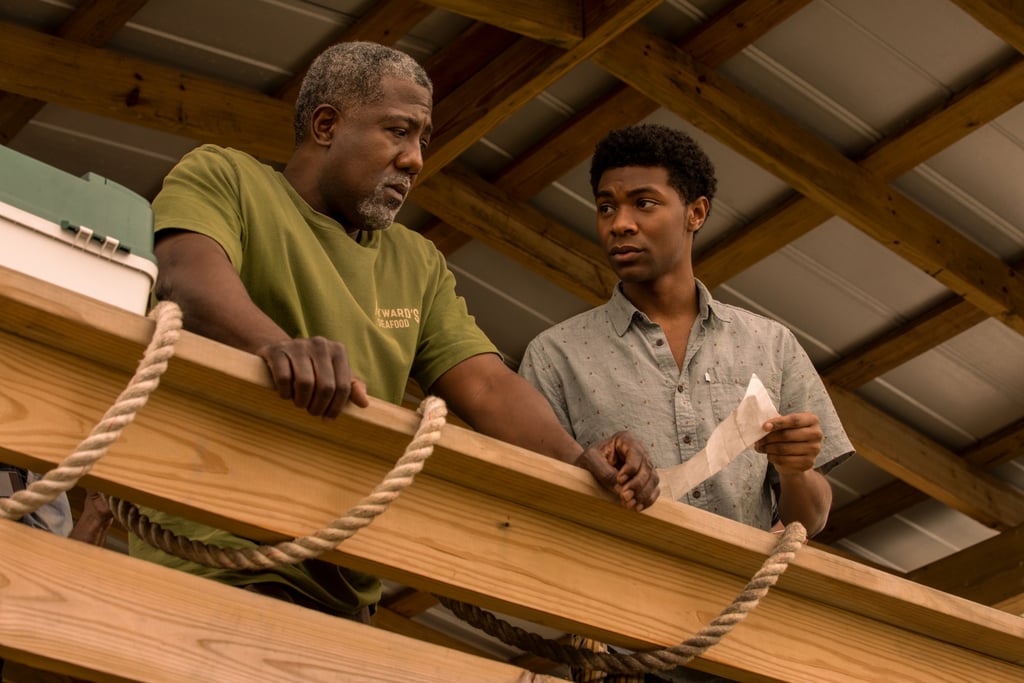 Pope Finds Out His Family Has Connections to Another Hidden Treasure

After Ward takes control of the gold in the season one finale, I wondered how Outer Banks would keep the treasure hunt exciting this season. The answer: add another treasure into the mix. During a trip to Charleston, Pope finds out that his family actually has connections to the Royal Merchant. His ancestor Denmark Tanney was the ship's cook and the only survivor of the shipwreck. Apparently, there was another piece of valuable treasure on the ship: a bejeweled cross called the Cross of Santo Domingo. As the Pogues seek out the cross, the hunt becomes much more personal for Pope as he tries to honor his family's legacy by finding the treasure Denmark buried before his death.

TV
Fun Fact: I Know What You Did Last Summer's Alison and Lennon Aren't Actually Twins in Real Life
by Naledi Ushe 5 hours ago