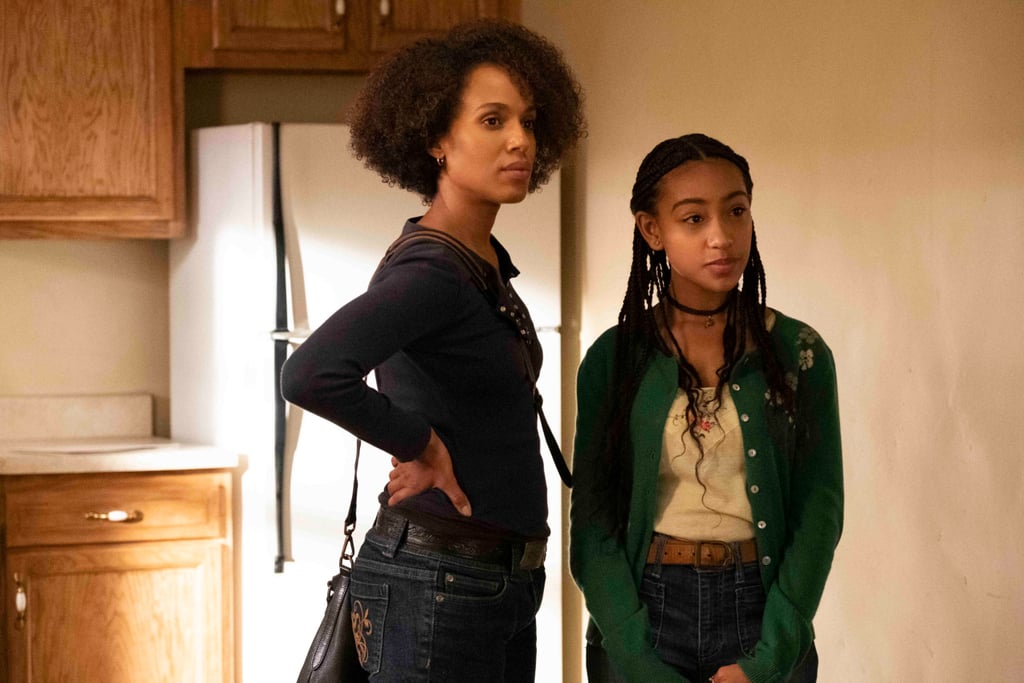 Little Fires Everywhere wrapped up its first season with a dramatic finale on April 22, and we're still processing our emotions. Though the season closely followed Celeste Ng's novel of the same name, there were quite a few twists and turns in the final episode (including who sets the fire at the Richardson home). Now that the story has come to a close (we're still holding out hope for a potential second season), there are plenty of other shows on Netflix and Hulu for you to binge-watch next. Some of them focus on teens, like those in Little Fires Everywhere; some of them are all about single parents, like Kerry Washington's character and her daughter; and a lot of them are all about mystery. Keep reading to check them all out.