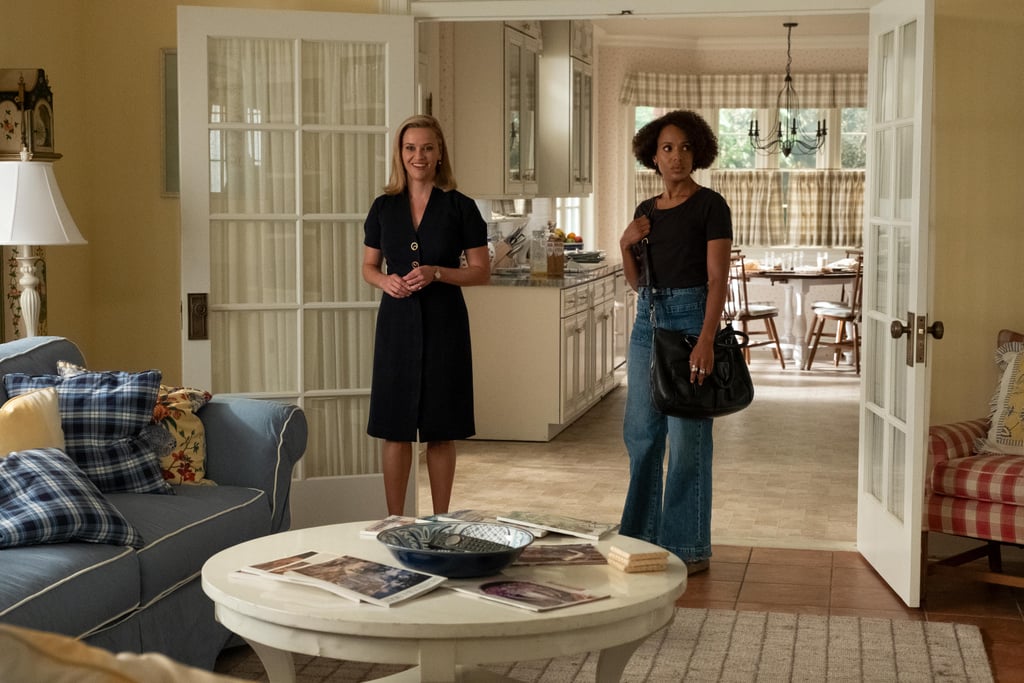 Little Fires Everywhere: How the Characters on the Show Compare to Those in the Book

Now that Hulu has brought Celeste Ng's book Little Fires Everywhere to the small screen, we've been keeping an eye on how the adaptation differs from the novel. The series has stayed pretty true to the book, especially in its essence, but it's made some modifications that (depending on how you look at it) have either helped or harmed the experience of watching the drama unfold.

The story, which takes place in Shaker Heights, OH, in the '90s, details the events that occur after a woman named Mia Warren (Kerry Washington) and her daughter, Pearl Warren (Lexi Underwood), move to the picture-perfect town. There, they meet the Richardson family: spouses Elena (Reese Witherspoon) and Bill (Joshua Jackson) and their children, Lexie (Jade Pettyjohn), Trip (Jordan Elsass), Moody (Gavin Lewis), and Izzy (Megan Stott). What starts off as a relatively paltry encounter eventually develops into a power struggle that offers nuanced commentary on race, class, privilege, and motherhood.

Things intensify when a woman named Bebe Chow (Lu Huang) — who leaves her baby, May Ling, at a fire station — wants custody back after a family, the McCulloughs, take the child in. The town is split in opinions, and Mia and Elena take sides: Mia believes May Ling deserves to be with her birth mother, and Elena believes the McCulloughs can provide the best life for May Ling.

While all of this is going on, we explore each character's background and see that there's more to everyone than meets the eye. And the more they try to put on a front, the more they begin to unravel. Seeing how it all plays out on the show versus in the book has been interesting, especially when it comes to the Warren and Richardson families. So if you're wondering exactly how they differ, look ahead to see a book-to-TV comparison of each personality.

Celebrity Instagrams
The Cast of Insecure Just Wrapped Their Last Day of Filming, and We're Hella Emotional
by Monica Sisavat 12 hours ago