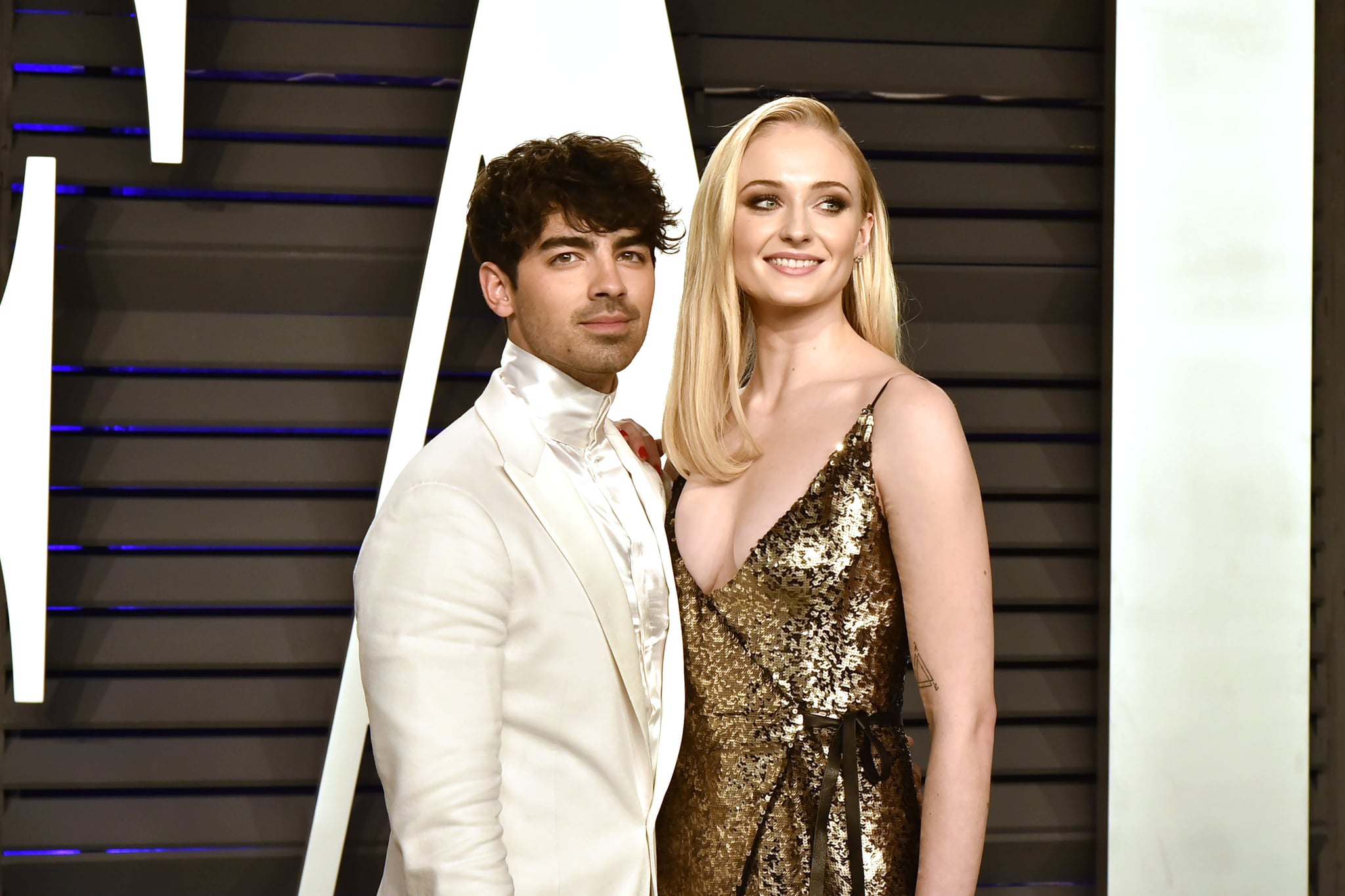 Joe Jonas and Sophie Turner are joining forces for the new streaming service Quibi. While the actress currently stars on her own Quibi series, Survive, she's also set to make a guest appearance on his upcoming show, Cup of Joe, which premieres on April 27. The eight-part travel series — which was inspired by Jonas's Instagram of the same name — follows the singer as he goes around the world with various celebrity guests, including Turner and his brothers, Nick and Kevin.

While chatting with POPSUGAR about Survive, Turner gave Cup of Joe her seal of approval as she discussed which Quibi shows she's most looking forward to checking out. "I'm so excited to see Chrissy's Court because I'm a sucker for those kind of shows," she said. "And, of course, I'm excited to see my husband's show, Cup of Joe, because I think it's such a fun show with incredible people in incredible cities, and Joe is born for this kind of content. I'm so proud of him!" 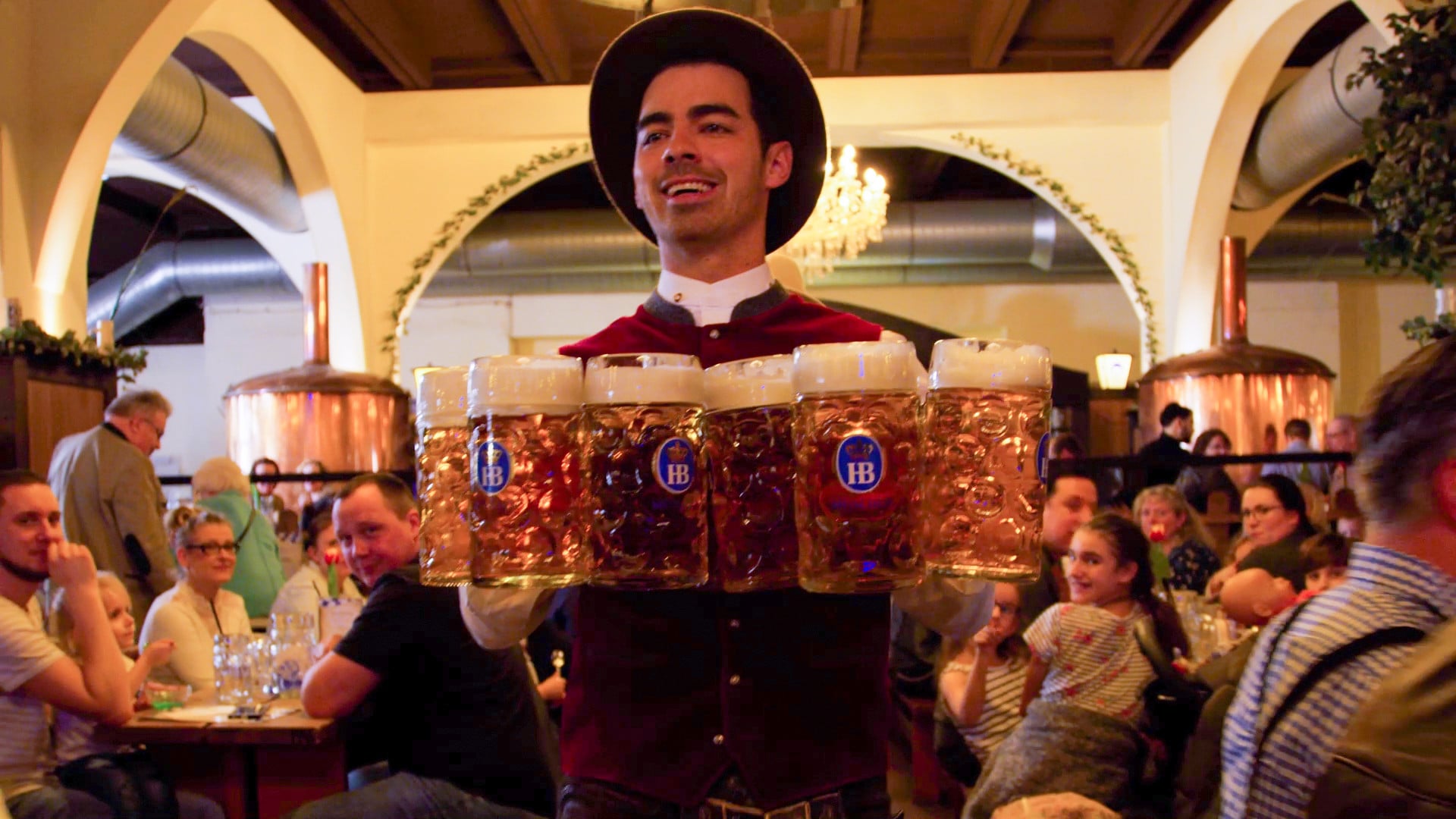 This isn't the first time Jonas and Turner have shared the screen. When the Jonas Brothers reunited in February 2019, the band's wives were front and center for their "Sucker" music video. The J Sisters also made a special appearance in their latest music video for "What a Man Gotta Do." We certainly can't wait to see which city they travel to on Cup of Joe!