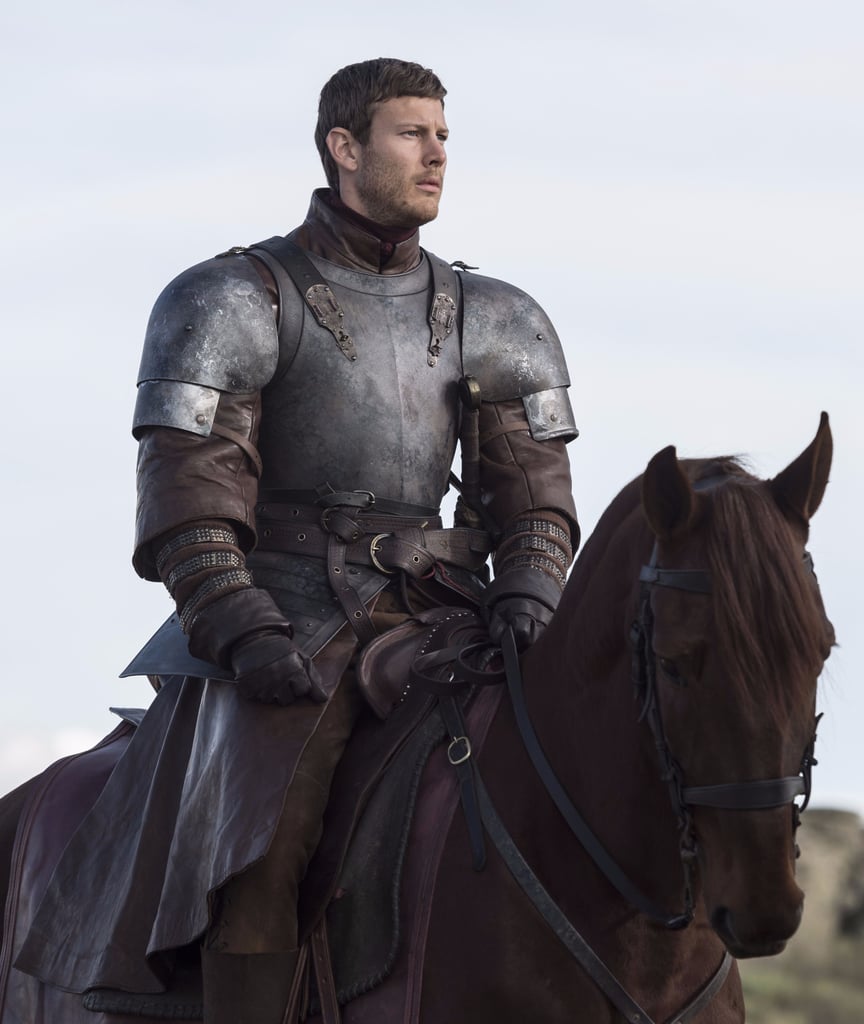 Game of Thrones has such a sprawling ensemble — numbering well into triple digits before season eight — that you can be forgiven if you've never noticed a few recastings here and there. Some are hidden by an extensive use of prosthetics, some go unnoticed because a character becomes much more prominent than in previous seasons, and some even date back to the unaired pilot. Here are 14 characters on HBO's fantasy drama who are now played by someone other than the original actor cast in the role.

Related:
7 Actors Who Were Almost Cast on Game of Thrones
Previous Next Start Slideshow
Game Of ThronesTV