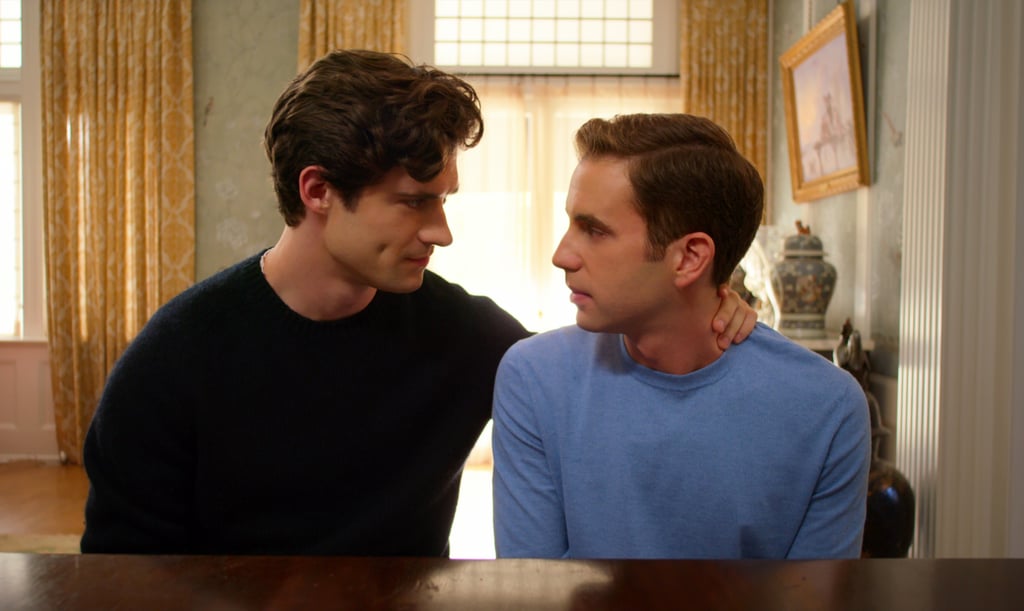 11 Shows to Watch After You've Binged Netflix's The Politician

Netflix's The Politician is a hodgepodge of all things great: high school drama, twisty politics, and a smoking-hot cast. It's Election meets Riverdale meets The Act, with social commentary wrapped in acerbic humor. The series follows the political endeavors of Payton Hobart, whom we first meet as an eager-beaver high schooler in a vicious student-body campaign. The show follows Payton throughout different elections in his life, and the second season centers on his campaign for a seat in the New York State Senate. If you're looking for similar shows to binge on the streaming service, look no further. Ahead, we've rounded up sharp, fun, and smart series to watch after The Politician, including its sibling Ryan Murphy shows.

Related:
How Old Is the Cast of Netflix's The Politician in Real Life? Let's Break It Down
Previous Next Start Slideshow
NetflixTVThe PoliticianNetflix Roundup