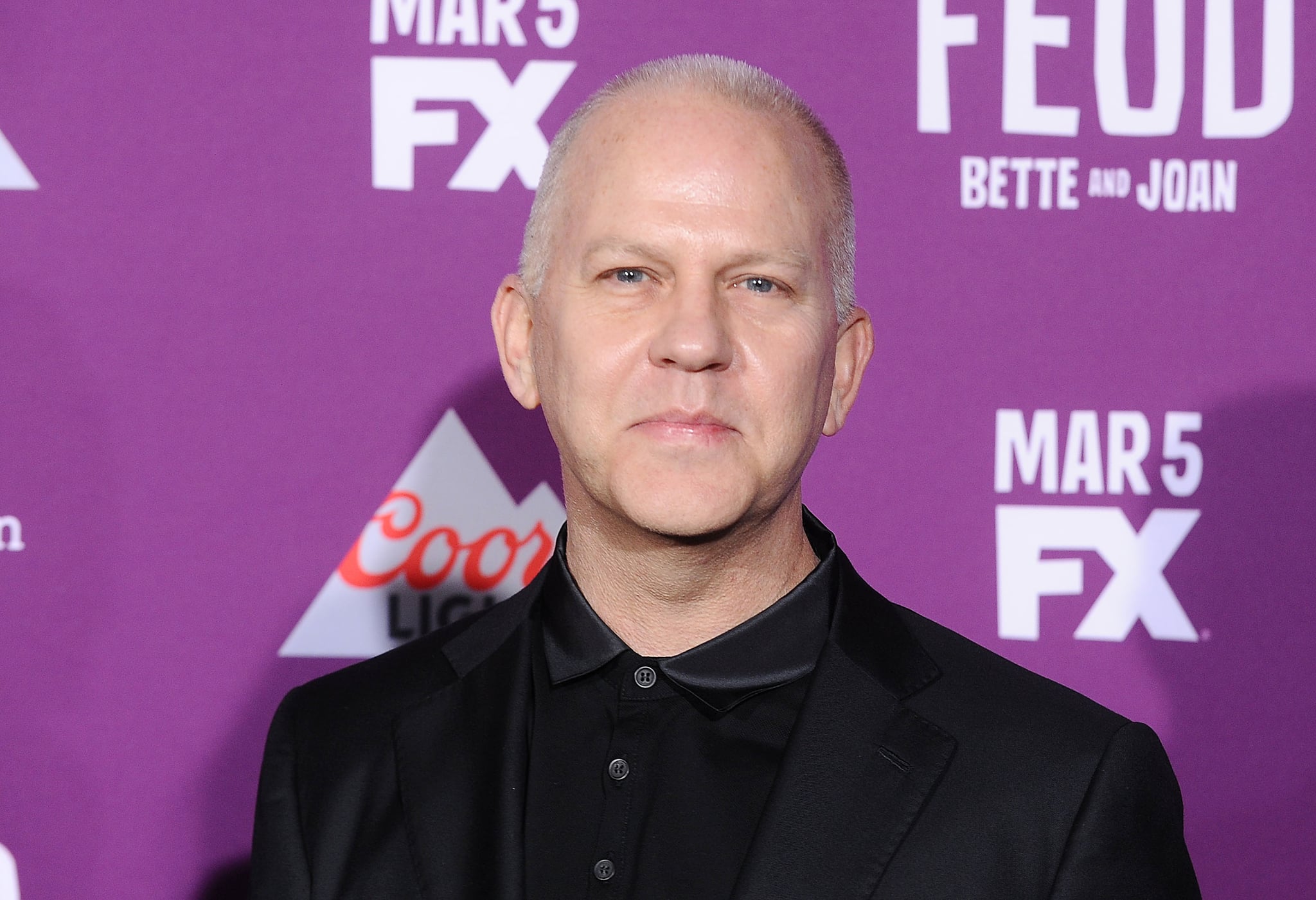 If you didn't know about New York City's underground ballroom community, a safe haven for LGBTQ+ youth of color to express themselves creatively, you will now — through Ryan Murphy's upcoming anthology drama series, Pose. This show, created by Murphy, Brad Falchuk, and Steven Canals, really has the potential to be something great for a community that has constantly been attacked, exploited, overlooked, and undervalued. Production for the show has just begun, but we can already see that it will be groundbreaking. Here's why:

While the show stars some big names, — frequent Ryan Murphy collaborator Evan Peters, James Van Der Beek, Kate Mara, and Tatiana Maslany — the reason Pose will be like no other show is the fact that it'll feature the highest number of transgender series regulars ever. So far, five transgender actors have been confirmed to appear: Hailie Sahar, Indya Moore, Dominique Jackson, Angelica Ross, and M.J. Rodriguez. And there might be even more, since castings are still going on.

The FX series will be set in 1980s New York, where the city's elites clash with the downtown ballroom scene. We'll also get to see a lot of the house balls that are thrown among the community, which are elaborate events where LGBTQ+ youth can come out and perform or display their creativity.

An Opportunity For Undiscovered Creatives

The show will also have a mentoring program for transgender directors. Also, the show's production crew also includes many of the young trans girls of color from the ballroom scene.

A Story Set in Truth

Ever since ballroom entered mainstream consciousness, vogue-ing and other aspects of the culture have been used by everyone from Beyoncé to Madonna to FKA Twigs. The pioneers of that culture, however, have rarely seen the fruits of their artistic labor.

Maybe Murphy and the team behind Pose realize that, because they hired real-life ballroom legends Hector Xtravaganza, Skylar King, and Sol Williams to serve as consultants to the series. So not only will members of the ballroom community have a say in a show about their culture, they are also finally being recognized for their work. Not to mention that the cast is comprised of trans actors from the ballroom community who are playing trans roles. We don't know what the series will look like yet, but it seems like the producers are making an effort to make the story as authentic as possible.

Here's a glimpse at what New York City's house balls are like:

Sam Smith
Sam Smith on the Roller Coaster of Changing Their Pronouns: "The Amount of Hate . . . Was Just Exhausting"
by Joely Chilcott 13 hours ago