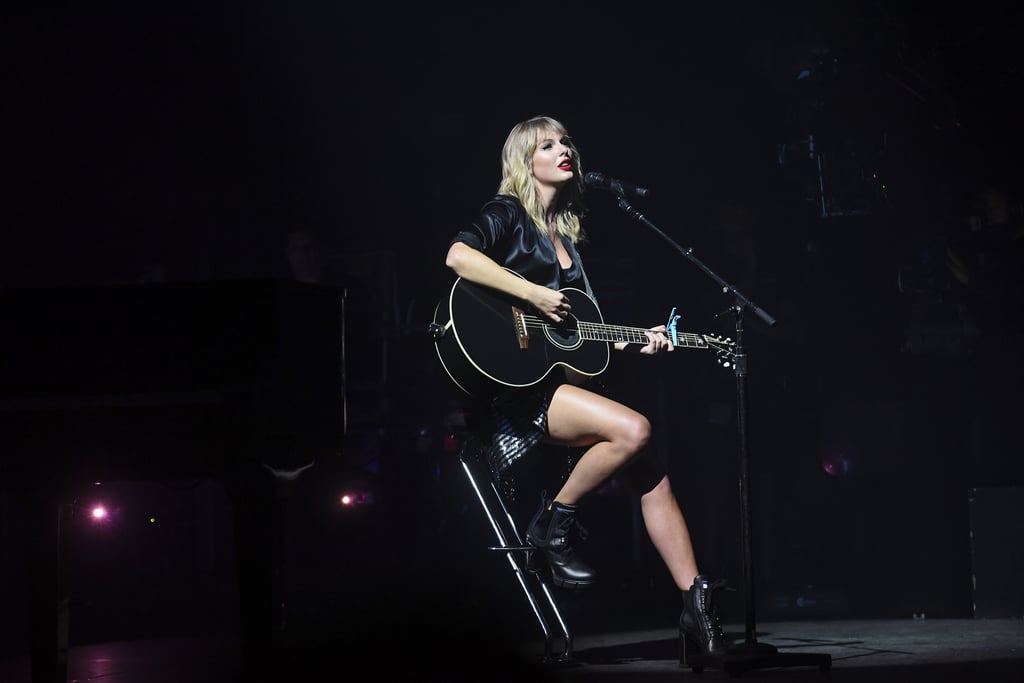 Taylor Swift's Lover Didn't Get Nominated For AOTY at the Grammys, and Honestly, How?

The 2020 Grammy nominations came as a bit of surprise to Taylor Swift fans. While the singer was nominated in three different categories, including song of the year for her self-written "Lover" track, Swifties were disappointed to learn that she was snubbed for album of the year.

Not only was Lover the bestselling album of 2019, but it also featured some of Swift's best songwriting to date (see: the bridge to the album's title track and "Cornelia Street.") The snub is also upsetting seeing that Lover is the first album Swift owns the masters to through her new music deal with Republic Records and Universal Music Group.

Naturally, fans expressed their frustrations on Twitter. Some even pointed out that this isn't the first time the singer has been snubbed at the Grammys. Who can forget RED's infamous loss for album of the year back in 2014? See more reactions to Swift's Grammys snub ahead.

Related:
In 2019, Taylor Swift Stepped Into the Daylight and Shined Brighter Than Ever
Previous Next Start Slideshow
Taylor SwiftGrammy AwardsMusicAward SeasonTwitter Reactions