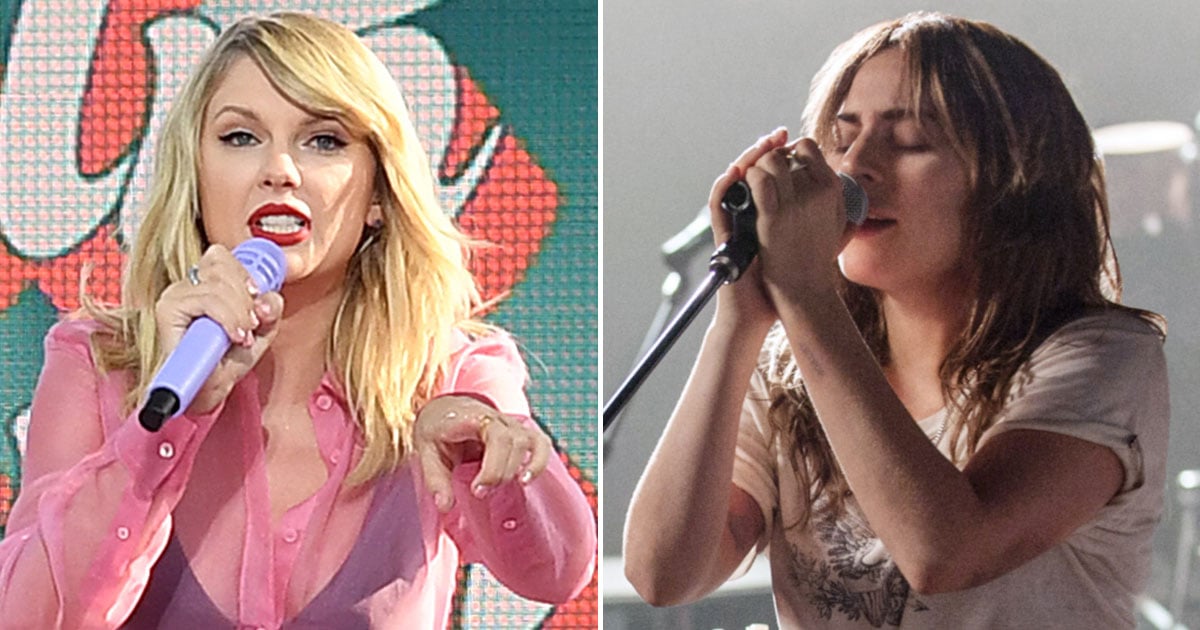 Taylor Swift's latest album, Lover, might have only just dropped, but it's already claimed a pretty impressive spot: the year's top-selling album domestically.

The 29-year-old pop star released her seventh studio album on Aug. 23, and according to Billboard, it was already closing in on 500,000 sales by its second day of release (as of calculations tallied on Saturday by Nielsen Music data). That means Lover has passed the year-to-date sales of the soundtrack to A Star Is Born, which previously held the title of 2019's top-seller. Billboard reports that Lady Gaga and Bradley Cooper's Oscar-winning musical collaboration sold 444,000 copies through the week of Aug. 22, and sold 1.148 million copies since being released in the first week of October.

Not only is Swift's album — which includes deeply personal tracks about boyfriend Joe Alwyn and also her mother's cancer battle — beating out other artists' albums for the No. 1 spot on the charts, but she's also besting her own personal records. The 10-time Grammy winner released her sixth album, Reputation, in November 2017, which sold 1.216 million copies in its first week. By all accounts, Lover will blow those sales out of the water within the next few days.

Taylor Swift
Everything We Know About Laith Ashley, Taylor Swift's Love Interest in "Lavender Haze"
by Simrin Purhar 1 week ago