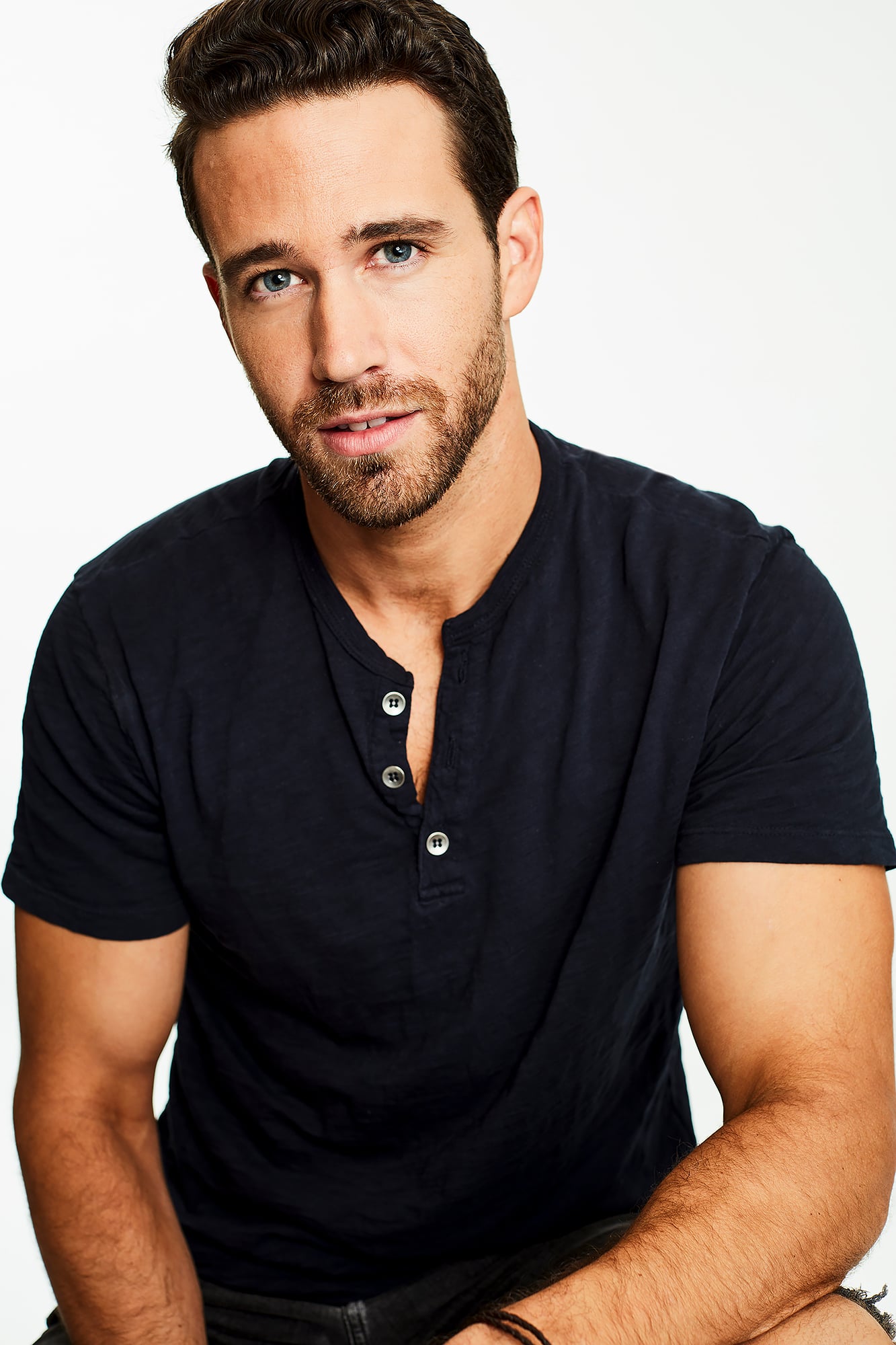 The Bachelor's new spinoff Listen to Your Heart combines the format of the dating show with that of a music competition, and at least one of the show's young hopefuls has been on reality TV before. Trevor Holmes, a 29-year-old singer, actually competed on American Idol two years ago. Although he didn't make it to the final rounds, he certainly left a major impression.

Trevor made headlines when he auditioned for Idol in 2018, during the first season of the "revived" show and its first season on ABC. Although he clearly impressed the judges with his voice and his musical skills, he also notably made a big impression on judge Katy Perry, who called him a "dreamboat" and flirted with him on camera. Throughout the season, he seemed to do fairly well, but in the end, he just didn't quite hold up against the competition, and he was eliminated just before the top 24.

Although he was the subject of Katy's flirtations on the show, Trevor actually had a girlfriend at the time, trainer and nutritionist Sierra Nielsen, who supported him through his time on Idol. She even made a "jokey" appearance in the audience of one of the shows, playfully telling Katy "I'm watching you!" as Trevor sang Vance Joy's "Riptide." Trevor even sang a song by a previous Idol winner: the then-ubiquitous "Home" from Phillip Phillips, the 2012 winner.

While we wait to see what he'll sing on Listen to Your Heart, we can relive Trevor's most memorable American Idol performance.