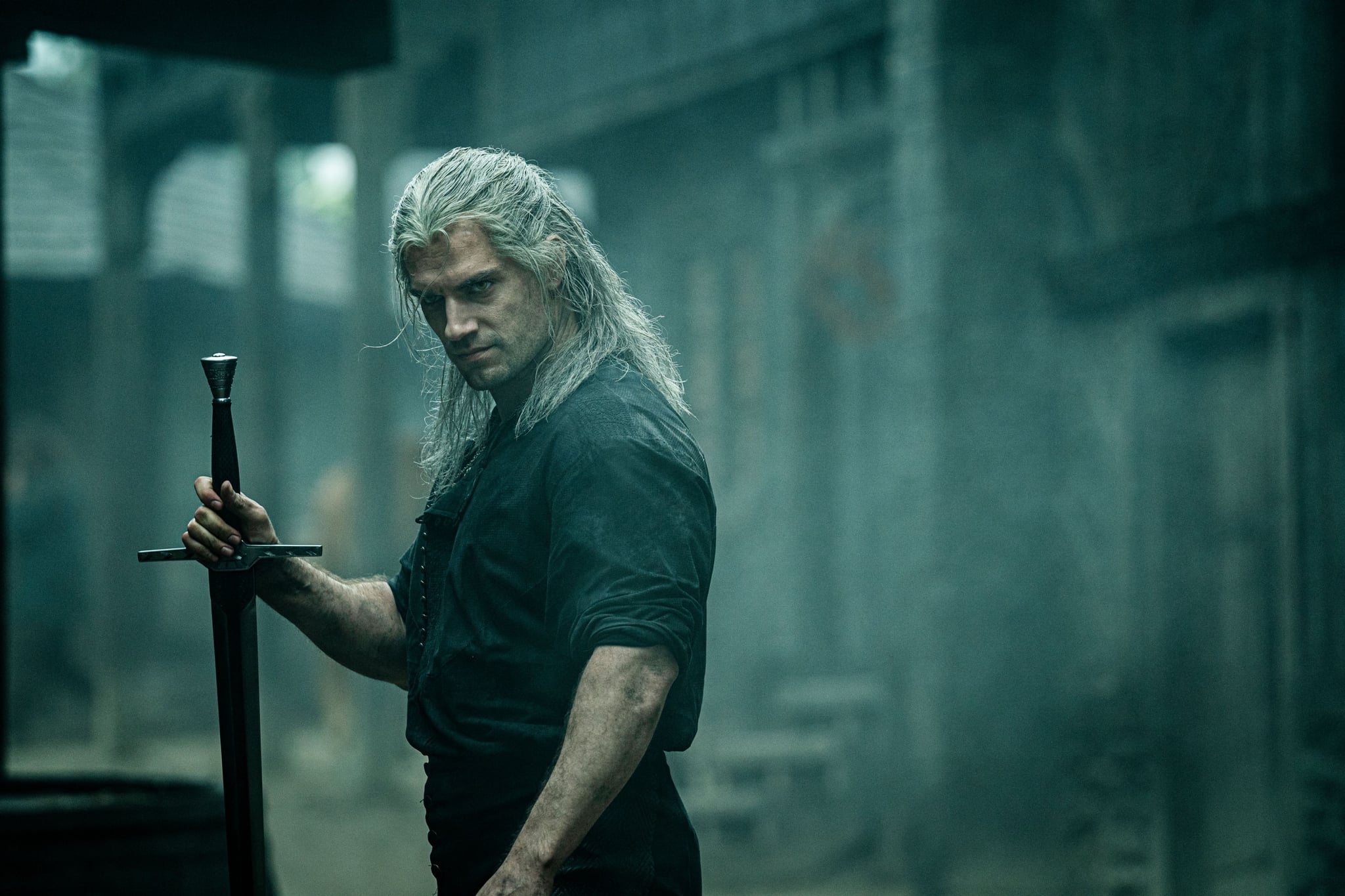 The Witcher is one great gift — especially to those with a Game of Thrones-size void in their life. Medieval action, magic, and monsters make this adaptation of the short story series by Polish author Andrzej Sapkowski an instant binge-worthy success. But, for some, the question remains — what exactly is a witcher?

Henry Cavill stars as Geralt of Rivia, the witcher — a bounty hunter for monsters, also known as the White Wolf because of his souped-up Legolas appearance. Geralt was not born with the amazing abilities that make him so lethal.

Born human, witchers have to endure a gruesome and painful transformation that most don't survive. For those who do, they are reborn as supernatural warriors with mutant-like abilities, which makes them lean, mean monster-slaying machines. Superior strength, intense reflexes, rapid healing, a keen sense of smell, and the ability to sense another's true intentions are just some of the rewards from their training. They also have golden, catlike eyes that allow them night vision capabilities. However, becoming a witcher leaves them sterile, so they won't be able to pass on their abilities to another.

Because of what one has to go through to become a witcher, there's a myth that witchers themselves don't have emotions, but Geralt of Rivia is not your typical witcher. During Comic-Con, Cavill explained, "Geralt is much more than that. He has this hard exterior because he believes that's the way the world is, but in truth, deep, deep down, there's this man that has a belief in what the world can be."

The conflict surrounding Geralt makes his existence a lonely one. Witchers are necessary but not appreciated. Oftentimes they are cast out by the very people that require their services. Despite his loneliness and cold exterior, Geralt doesn't operate off of duty alone. We quickly see in the series that he thinks twice before slaying a monster and possesses somewhat of a moral compass. Although it's unclear whether witchers have the capacity to fall in love, it's clear that Geralt's want for some form of companionship overrides his witcher duties from time to time.