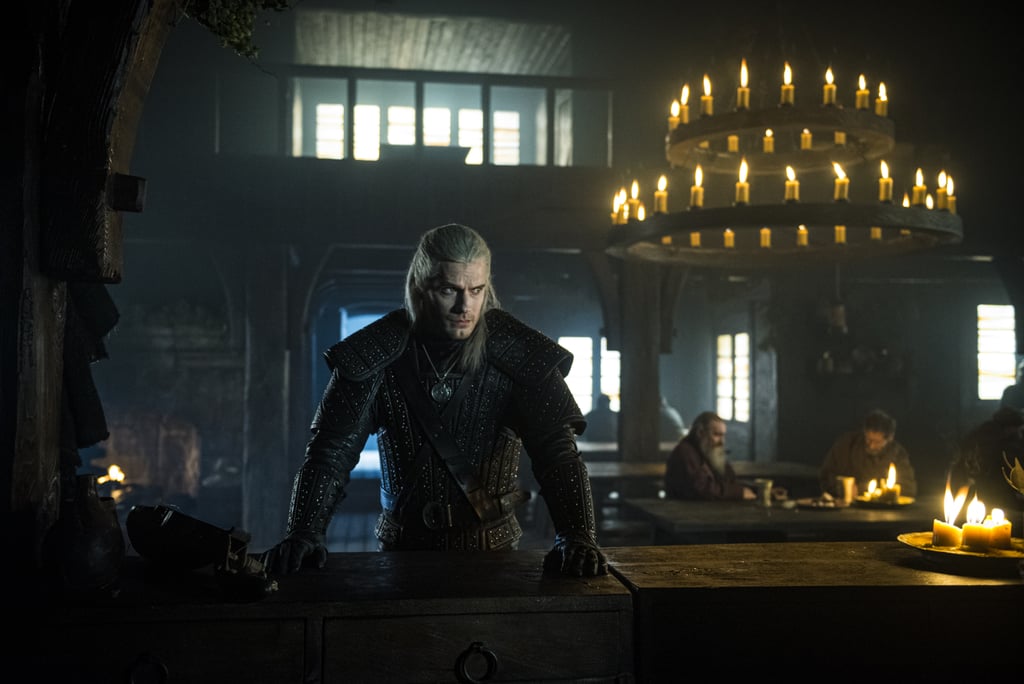 Game of Thrones may be over, but Netflix is gifting us a new fantasy saga in The Witcher. The show is based on Polish author Andrzej Sapkowski's eight-book series, which begins with the 1993 fantasy novel The Last Wish. Produced and written by Lauren Schmidt Hissrich and starring Henry Cavill, Anya Chalotra, and Freya Allan, the series follows the adventures of Geralt of Rivia, a monster hunter who uses his strength, smarts, and magical powers to weed out and defeat dangerous creatures.

Because The Witcher only loosely follows the characters and storylines from the first novel, fans of Sapkowski's book will definitely spot some differences between The Last Wish and the new Netflix series. Along with a few early character introductions, changed timelines, and enhanced backstories not found in the books, here are a few major ways in which the movie differs from the printed story.

Netflix
"Selling Sunset": The Cast's Friendships Behind the Scenes
by Chanel Vargas 15 hours ago