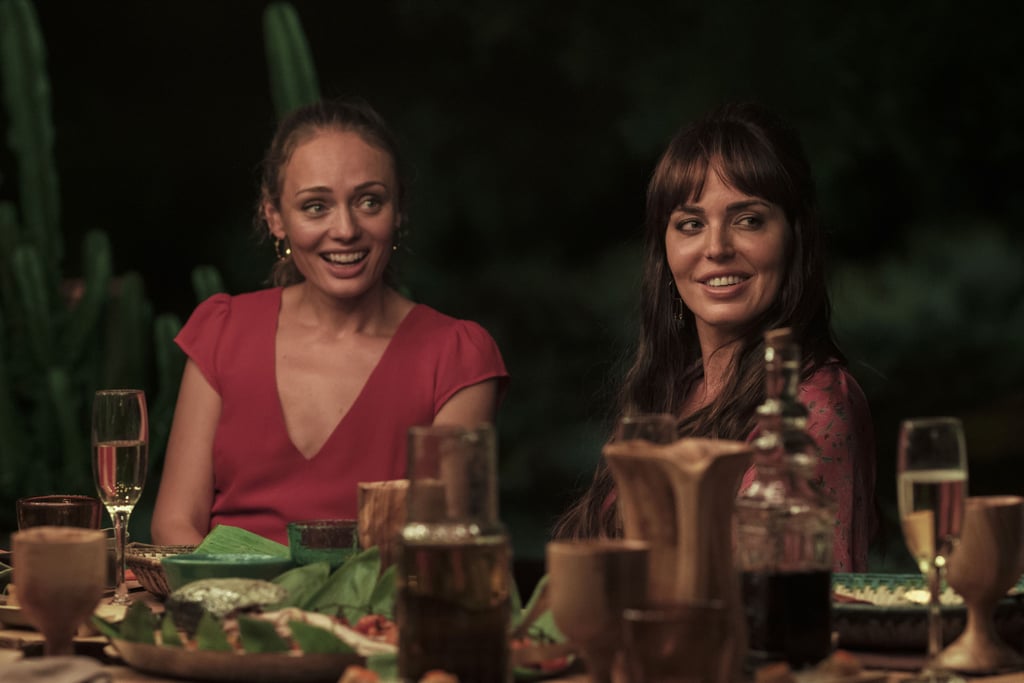 Netflix's White Lines may be packed with violence, lies, and deceit, but it does, after all, take place in Ibiza — one of the most notorious partying spots in the world. It's no surprise then that almost every song in the show's 10-episode first season is a banger. There are even some '90s tracks that fit in seamlessly with the flashback scenes in some episodes. Scroll through for the massive collection of songs from the show, then check out what we know about a possible second season.