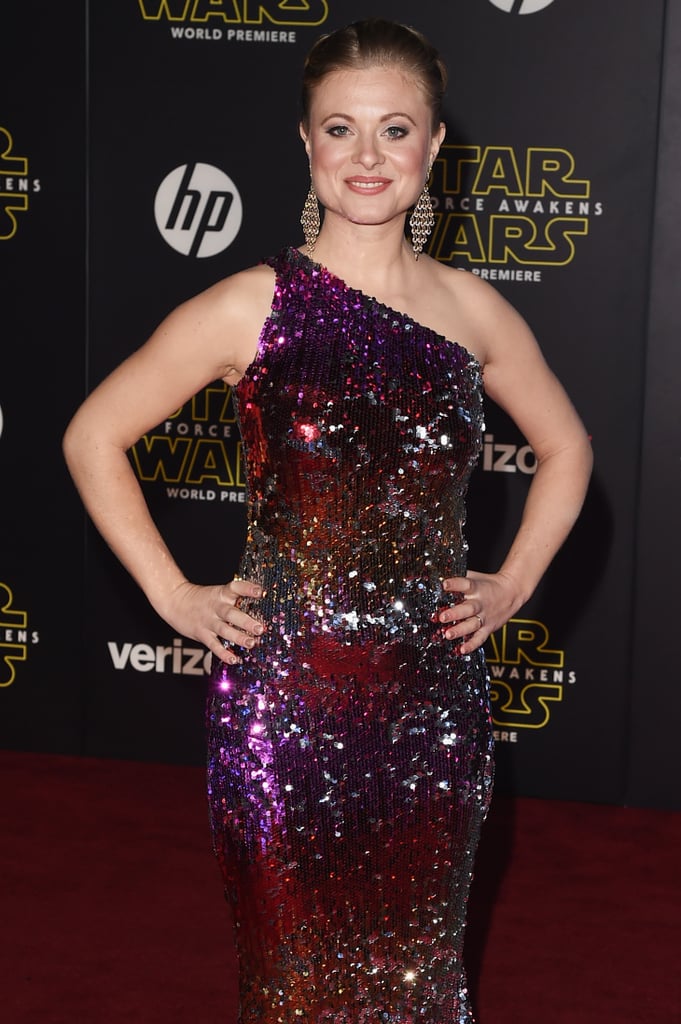 How did Bonnie Piesse go from Star Wars to cult? That's one of many questions answered in HBO's The Vow, the much anticipated documentary tracing the rise and downfall of Keith Raniere's NXIVM organization, a self-help organization that concealed scams, secrets, and disturbing sexual rituals beneath its motivational image. Piesse was one of several members who began to realize that something was deeply wrong within NXIVM, and although she managed to leave the cult and avoid being pulled into its darkest corners, it cost her a lot. As you watch her story unfold on The Vow, along with numerous others, here are a few things you might want to know about her.