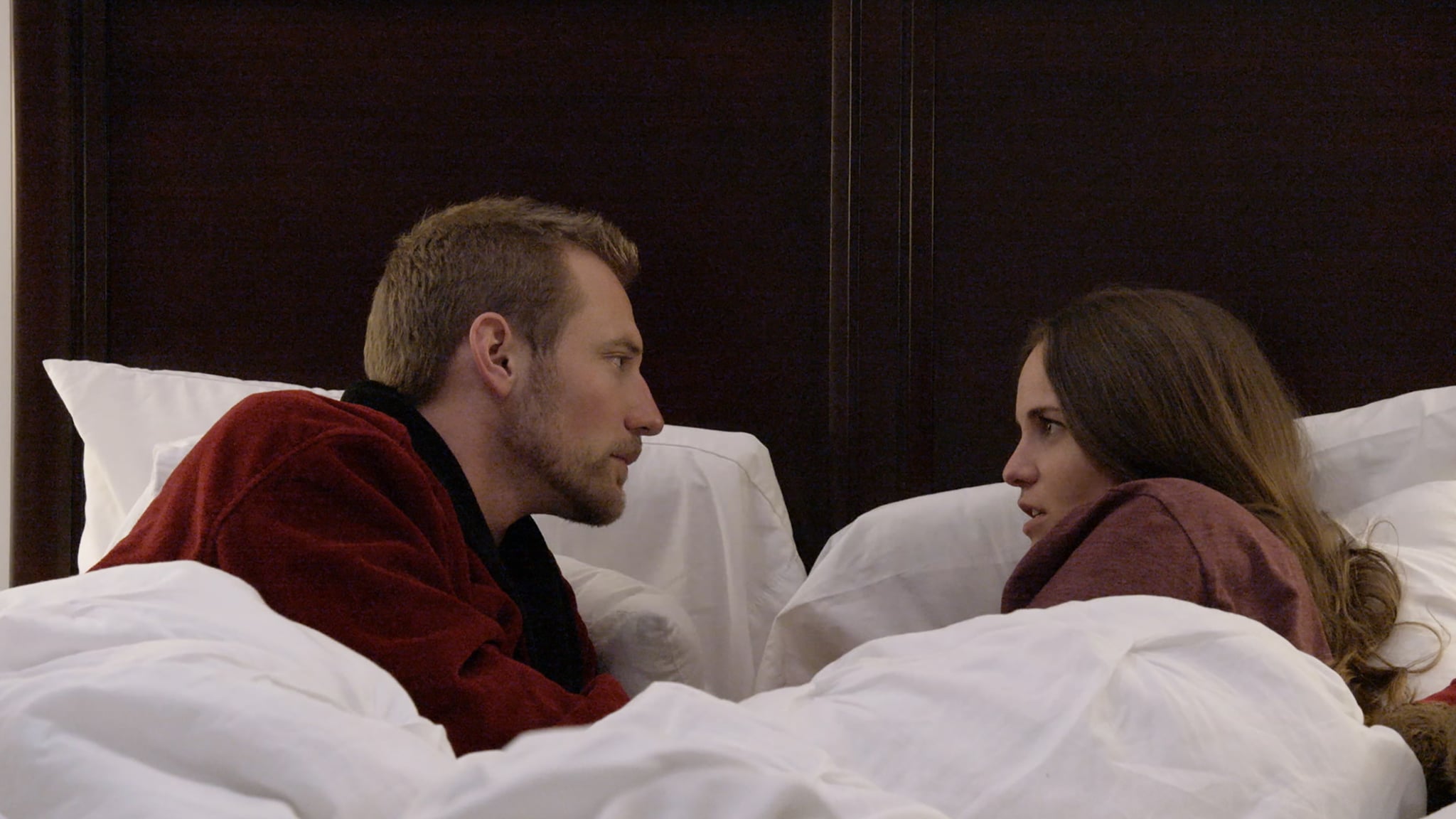 At the Love Is Blind reunion, we got one very important piece of news from jilted contestant Kenny: he's dating again! If you're searching frantically to find out who Kenny is dating now, though, you're probably going to be disappointed. Perhaps understandably, Kenny has kept any and all traces of his new relationship off of social media up until this point.

To refresh your memory: Kenny was one of the contestants who was left at the altar, when his then-fiancée Kelly decided she wasn't ready for marriage. He handled the whole thing with surprising grace, earning him tons of fans for the calm lack of drama. Since filming for the show happened over a year ago, it's really not too shocking that he's in a new relationship now. On the reunion, Kenny credited his experience on the show with helping to get him in the right place to be open to love again.

"This experiment, whether I understood it or not, allowed me to find the person I'm with today because it allowed me to open myself up, to truly be vulnerable. And I have the best girlfriend, for me," he revealed. But as for sharing tons of details on social media? "I've actually learned that that's not a good thing!" he joked. It may have been just a quippy answer on the show, but it's also the truth: there's literally no information about his new girlfriend on his social media at all. In a lot of ways, that makes sense just as a practical matter. Since the show didn't finish airing until the end of February, and the reunion wasn't until March 5, he probably wouldn't have been allowed to post any information about his relationship status until after everything aired, so as to avoid spoilers.

Someone else who's happy for Kenny finding love again? Kelly herself. On the reunion, she admitted that, for a time after filming, she'd hoped that they might be able to rekindle their relationship and try again. "It's water under the bridge now," she told him at the reunion. "And I'm so happy for you and your relationship." We're all glad to see that Kenny's found love again — and have a lot of respect for his desire to keep things private, too!