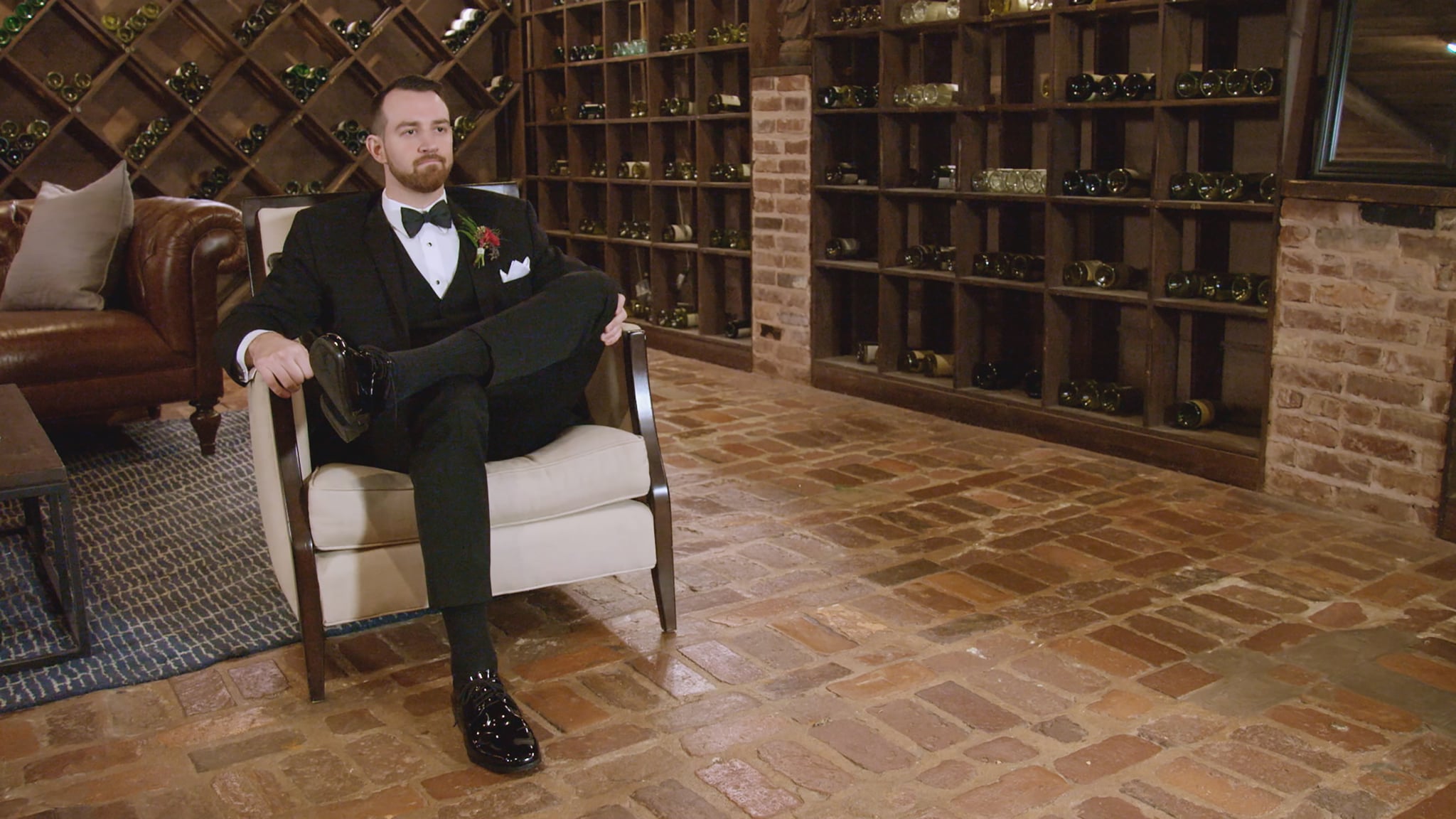 It feels like the first season of Love Is Blind went by incredibly fast, but what you probably don't know is just how long it's been since the show wrapped filming. Although the episodes didn't air until February 2020, you might be shocked to hear that these onscreen relationships actually began over a year earlier!

In an interview with Refinery29, contestant Damian Powers said that filming ended on Nov. 15, 2018. That's not a typo: it really was filmed in 2018, not 2019, meaning that it took over a year from the end of filming for the episodes to eventually stream on Netflix. Fellow contestant Jessica Batten also confirmed that filming took place in 2018 in a recent Instagram post. So for all the couples whose relationships were shown on screen, they've had to keep their relationship status a secret for over a year at this point to avoid any possibility of spoilers!

The long timeframe does explain why several of the contestants have Instagram photos that seem to hint at their relationship statuses going all the way back to late 2018 and early 2019. Still, it has to have been frustrating to have to keep their relationship on the down-low. On the plus side, though, it's likely that they didn't have to be completely secretive, the way that, for instance, couples from The Bachelor have to be. Love Is Blind is still a new show, and none of the contestants were really public figures until a month or so ago. While they definitely couldn't be posting on social media, since fans would certainly turn to Instagram for clues the second the show began, they could probably just live normal, if somewhat quiet, lives until the show began ramping up, since they'd just be ordinary people to anyone they'd run into out in public.

Since there's been such a big gap between filming and the episodes airing, we're more interested than ever to see what goes down on the reunion special, airing March 5. With over a year of their lives left unknown, we're sure there's a lot of story still to tell!