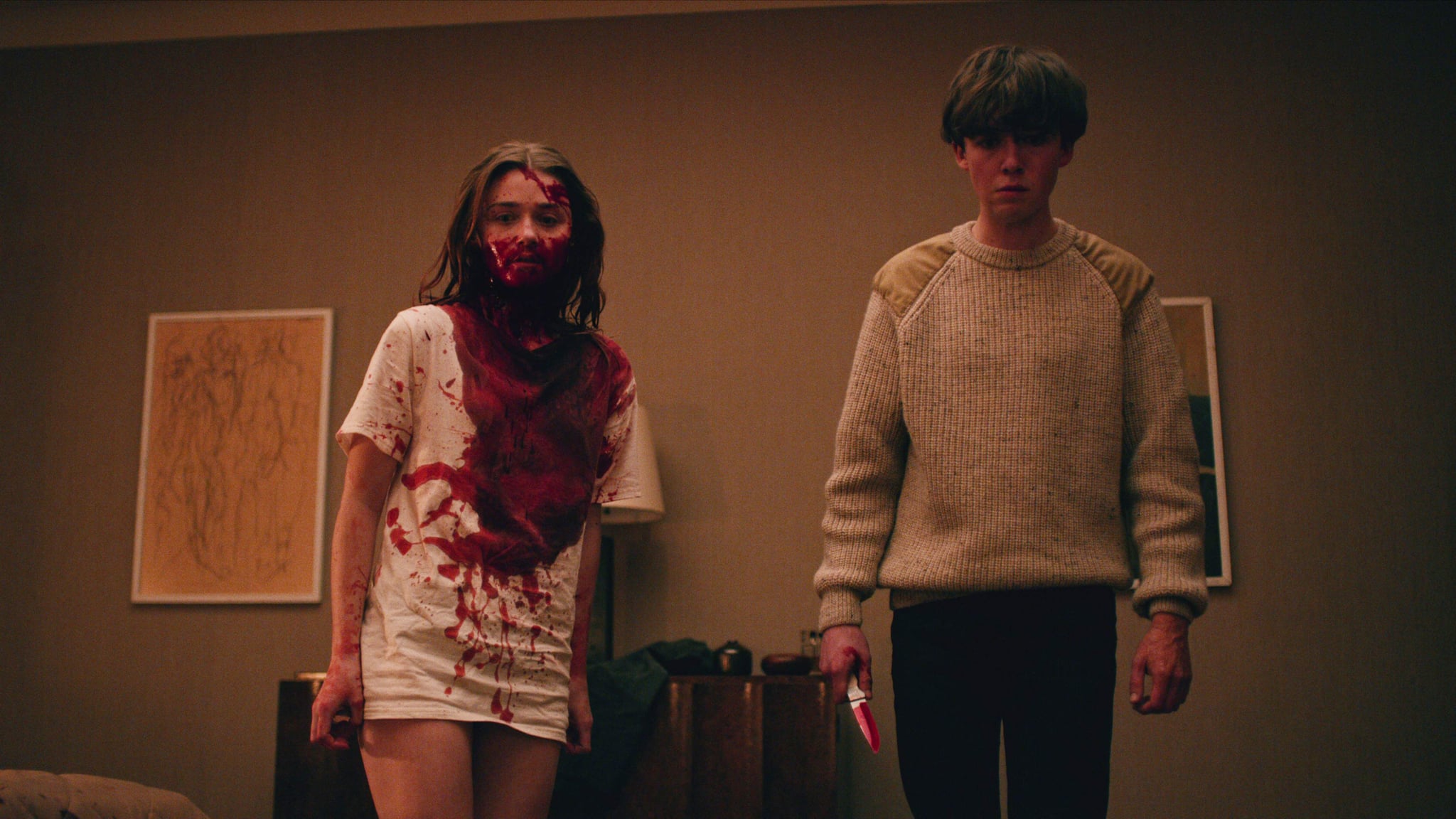 The second season of The End of the F***ing World is finally upon us, and the first episode surrounded a pretty familiar (and twisted) character — Professor Clive Koch (Jonathan Aris).

In case you've forgotten, we were first introduced to Professor Koch in season one of the Netflix original. James (Alex Lawther) and Alyssa (Jessica Barden) take refuge in his seemingly abandoned home after deciding to run away from their current lives. After breaking in, James and Alyssa begin to snoop around the professor's home, and James uncovers a plethora of Polaroid photos and a video tape of the professor assaulting and raping a multitude of young women. This discovery terrifies James, and he remains on edge for the rest of the evening.

After an evening of dining, drinking, and dancing, James and Alyssa finally decide to call it a night and head to bed. Alyssa decides to sleep in the master bedroom, away from James, because they had an argument. While James is asleep downstairs, the professor returns home from vacation. Professor Koch, infuriated at the sight of his house clearly broken into and in shambles, races upstairs where he finds Alyssa.

Initially, he approaches Alyssa with tenderness. His mood then shifts to something sinister, and he begins his assault on her. James hears the ruckus and races upstairs, heroically slitting the professor's throat and killing him, ending the assault on Alyssa and freeing her.

As the professor bleeds out, James and Alyssa realize that they're only digging a deeper hole for themselves. First robbers and now murderers, the two continue on their trek to escape town and lay low, avoiding the police and their parents in the process. This act of murder is what sets us up for the entirety of season two.