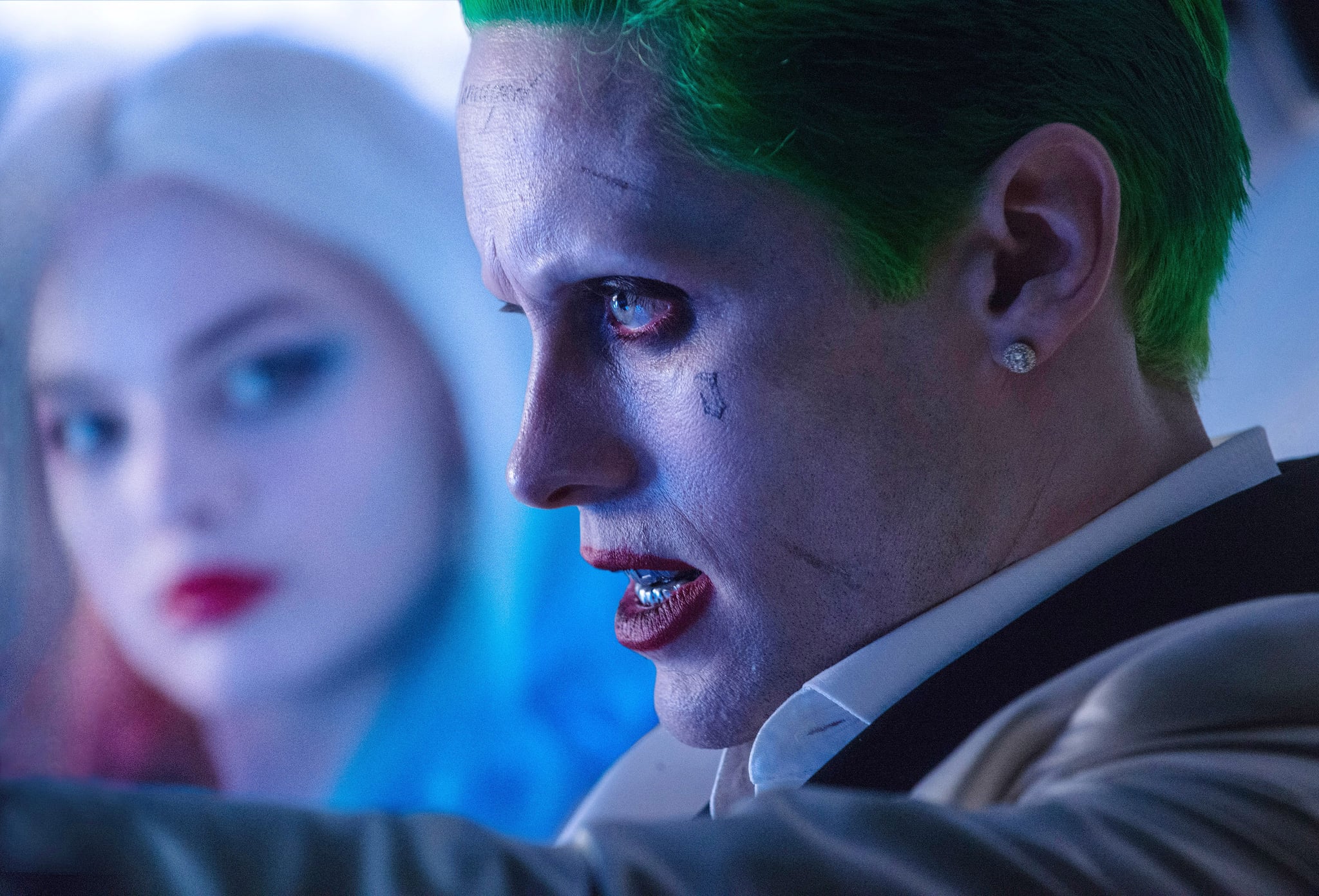 The hotly anticipated trailer for Birds of Prey is here, and with it comes plenty of questions, the first being: Is the Joker in it? Since the movie is loosely a sequel to 2016's Suicide Squad, in which the Joker and Harley Quinn were in a (deeply toxic) relationship, it would make sense for the Joker to have some presence in the new movie, which centers on Harley Quinn herself. But for Joker fans, it's bad news: the legendary villain will only have a minor presence, if any.

By the time the main part of the plot rolls around, the Joker and Harley Quinn's relationship has ended, and she's headed out on her own, forming a team of tough, sometimes morally ambiguous super women. To make things very, very clear about their relationship status, the trailer features Harley casually throwing knives at a drawing of the Joker on a dartboard. It's evident that this movie is centered on Harley herself rather than mainly on her relationship with the Joker, and we're here for that!

Will the Joker have any presence in Birds of Prey at all? The Hollywood Reporter reports that Jared Leto is not reprising his role, but MovieWeb's leaked set photos from earlier this year seem to suggest that there might be a flashback to the Joker and Harley's breakup — with a stand-in taking over for Leto as the Joker in this minor cameo. No one from the movie has directly confirmed whether or not that scene has remained in the final cut of the movie, but judging by the trailer, their breakup is definitely part of Harley's backstory by the time we meet up with her again.

At the moment, it's unclear when — or if, even — Leto's version of the Joker will be seen again. Technically, he's still alive and kicking around in the DCEU movies, but the future of that franchise is somewhat up in the air. The Joaquin Phoenix-led Joker standalone is not connected to the overall superhero universe, and there are no planned films right now featuring Leto's Joker. For now, it looks like the Joker is going to be on the sidelines, but with Harley Quinn and her band of awesome ladies taking center stage, we doubt we'll miss him too much when Birds of Prey arrives in theaters next February!