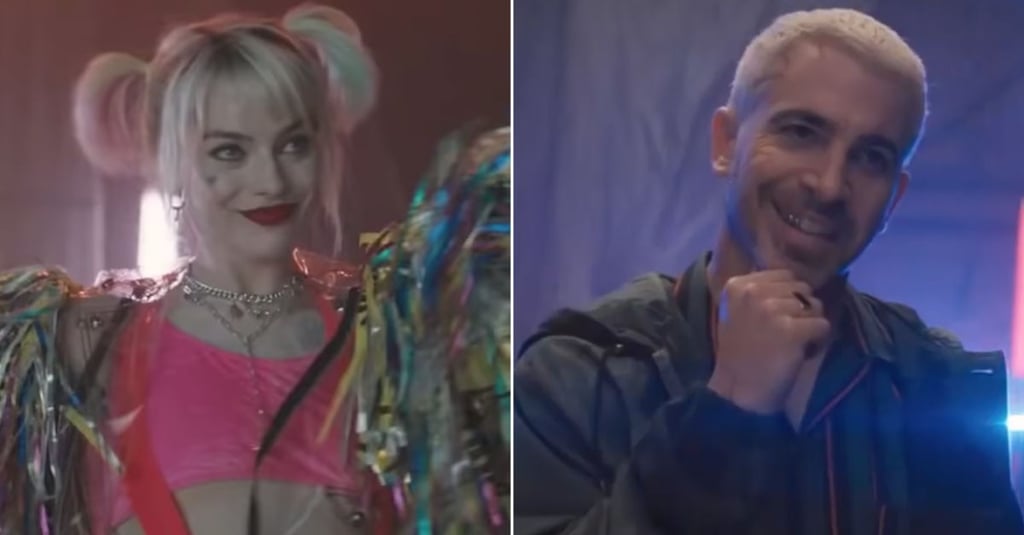 Behold, the Fantabulous Cast of Margot Robbie's Birds of Prey

Margot Robbie's R-rated superhero team-up film is finally coming together, and we can't get enough of the cast. Birds of Prey (and the Fantabulous Emancipation of One Harley Quinn), will see Robbie's Suicide Squad character, Harley Quinn, leading a team of female antiheroes on a dangerous mission. Robbie has already called it a "girl gang" film in the DC universe, but a few of our favorite male actors have also signed on, including Ewan McGregor and Chris Messina. They're far from the only exciting names on the roster, so find out who they're playing, as well as who will portray iconic characters like Black Canary and Huntress, ahead. And don't forget to check out the first teaser!

Related:
The New Birds of Prey Trailer Has the Chaotic Girl Gang Energy We've Been Looking For
Previous Next Start Slideshow
Margot RobbieMoviesMovie CastingBirds Of Prey