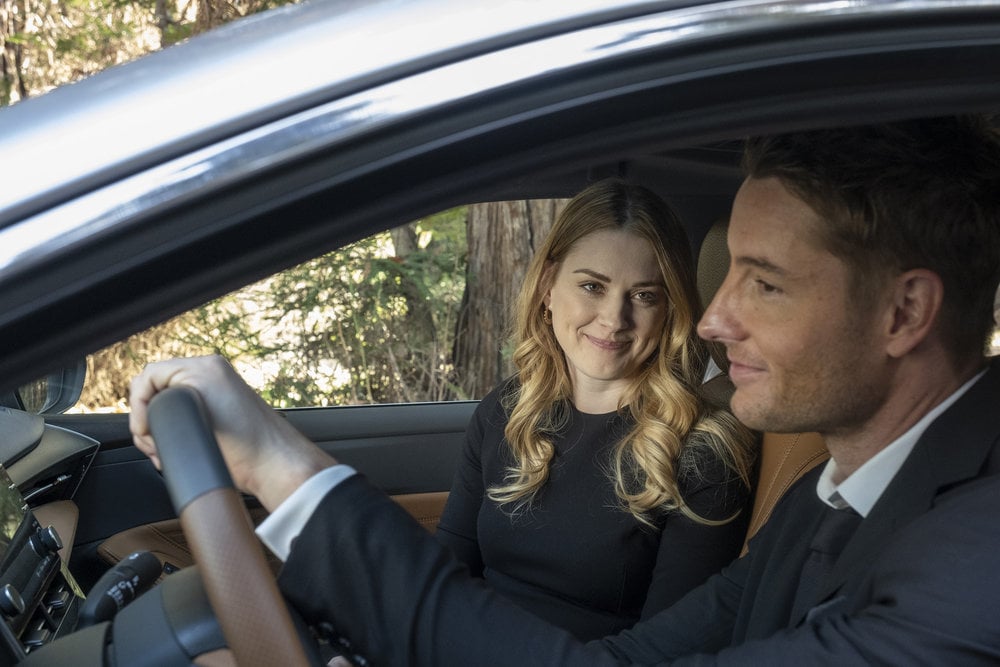 To say Kevin Pearson has a complicated love life on This Is Us would be an understatement. The character has been portrayed as a ladies' man throughout the past four seasons, but he's always had a soft spot for his childhood sweetheart Sophie. Though the two don't exactly have the best track record — they got married and divorced very young and tried (and failed) to give their love another shot later in life — we still have hope they'll end up together by the end of the series.

In the recent episode, "A Hell of a Week: Part Two," we learn even more about Kevin and Sophie's backstory when he travels home for her mother's funeral. On the night that Jack died, Kevin and Sophie went to the movies to see Good Will Hunting. However, when the projector at the theater malfunctioned at the end of the movie, they spent the rest of their night at a campfire instead. As they guessed about how the film ended, they vowed to never watch the end of the movie for fear that the end wouldn't be as good as the rest of the movie. "This way, we can imagine the perfect ending to the perfect movie for the rest of our lives," Kevin told Sophie.

And that's exactly what they do. In present day, Kevin and Sophie admit to each other that they never did watch the end of the film. So when Kevin takes Sophie back to that exact spot in the woods after her mother's funeral, they decide to watch the ending together. While the scene certainly feels symbolic of Kevin and Sophie's own story coming to an end, we're not entirely convinced. 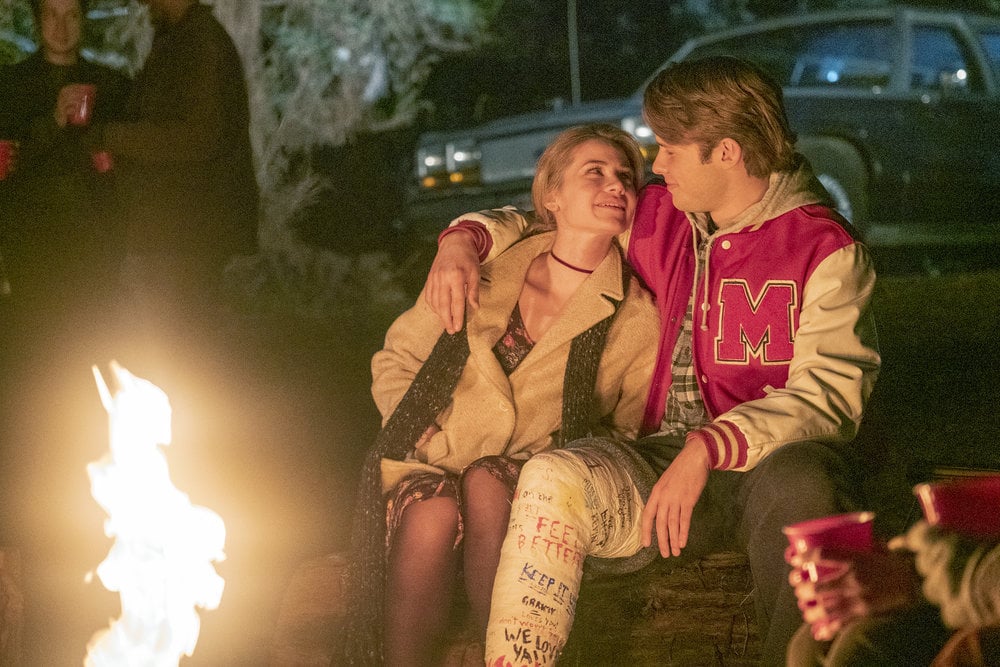 Though Sophie returns home to her fiancé, Grant, and Kevin sleeps with Madison, Kevin and Sophie's last conversation gives us hope they will find their way back to each other in the end. As Kevin drops Sophie off at her house, he jokes, "I'll see you next time someone dies," to which she replies, "I'm already looking forward to it."

As we know, Kevin's mother, Rebecca, is very sick in the flash-forward. It could be possible that when Rebecca dies, Sophie attends the funeral and reconnects with Kevin. Maybe Kevin and Madison do have a baby together and get engaged but later realize they're not compatible and call it off. That could explain why Kevin has a bachelor pad in the flash-forward. It's also likely Sophie will break things off with her fiancé. Throughout the episode, she questions if Grant is the right guy for her. The episode even ends with her fawning over her grandmother's engagement ring, which Kevin wanted to give to her when they were married.

Maybe like Rebecca and Miguel, Kevin and Sophie reconnect later in life. Perhaps that's the ending to their story: they do everything they want in life — have kids, etc. — but eventually find their way back to each other.