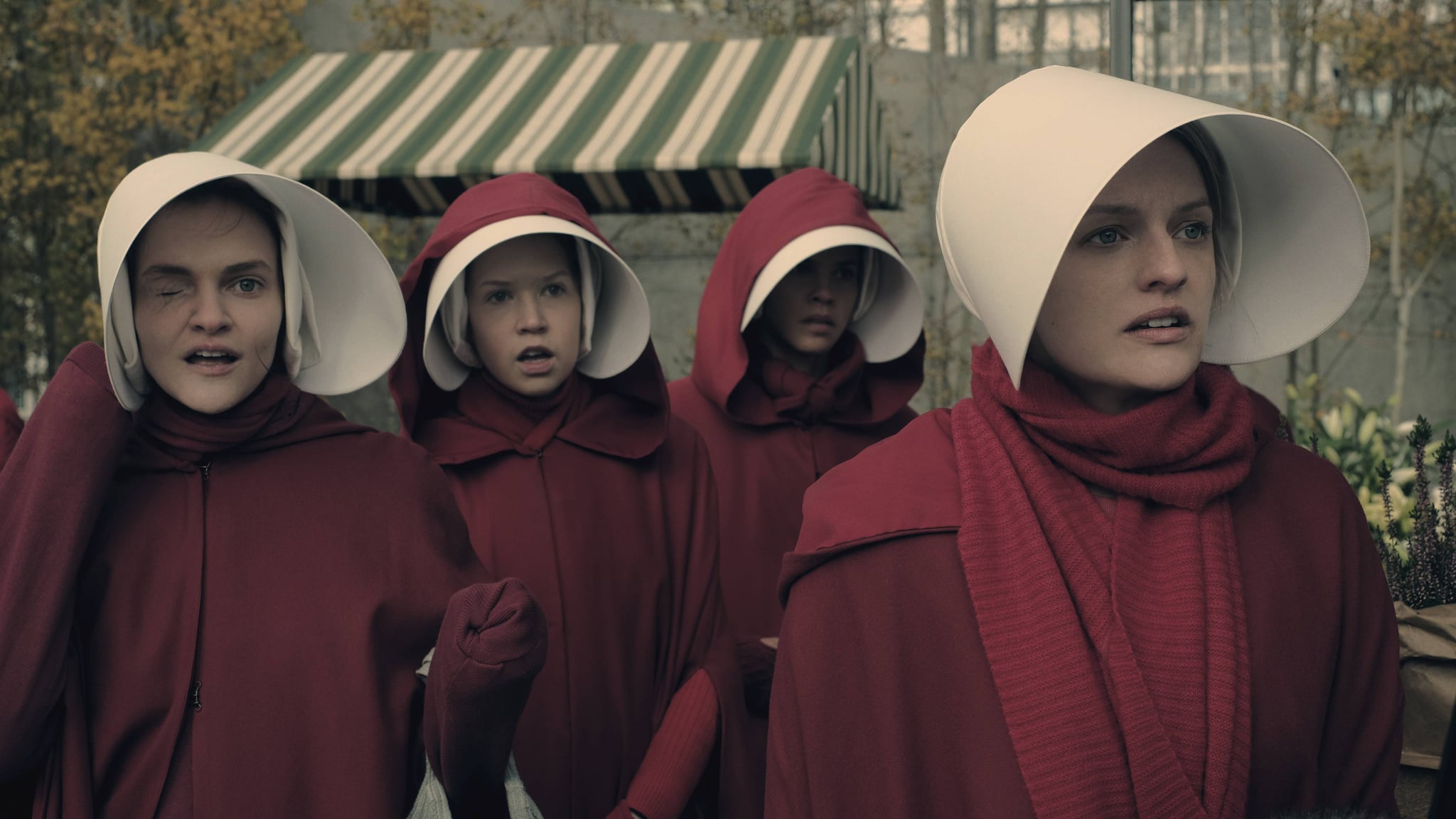 If you thought 13 Reasons Why was the only show you'd have to carefully discuss with your child, you might want to cancel your family's Hulu subscription.

While the hit Netflix show covered such dark topics as bullying, sexual assault, depression, and suicide, Hulu's The Handmaid's Tale is quickly becoming the new series to worry parents. The show — which forecasts a dystopian future plagued with infertility in which women who can bear children are stripped of their rights and enslaved — might not seem like teen fare, but it's actually based on a 1985 book by Margaret Atwood that has been a prominent fixture on many high school reading lists . . . and which has seen a resurgence in readership since the presidential election.

If your kid has shown an interest in seeing the book brought to life on the small screen, there are several things you should know first. 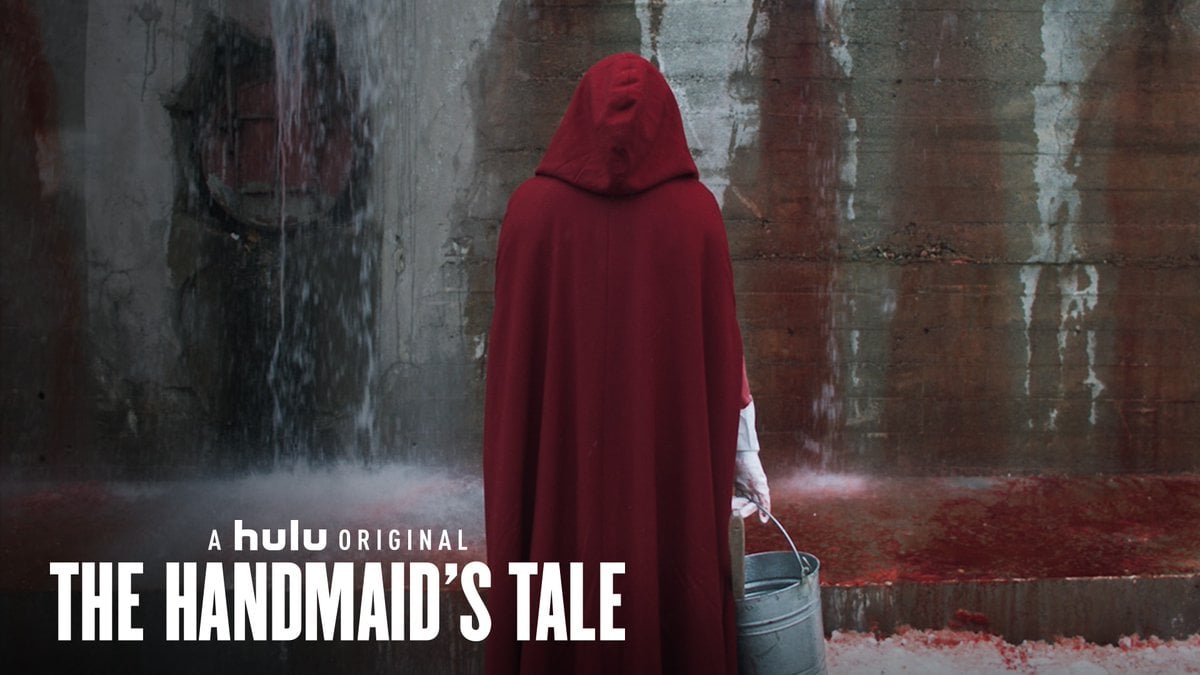 Image Source: Hulu
The Handmaid's TaleParenting Tips And AdviceKid TV And Movies
Around The Web 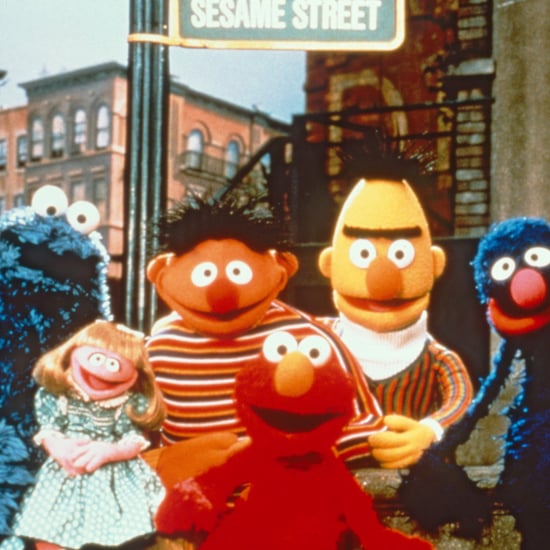 Sesame Street
Sesame Street Shares a Spot-On Message: "Racism Has No Place on Our Street — or on Any Street"
by Victoria Messina 6 hours ago