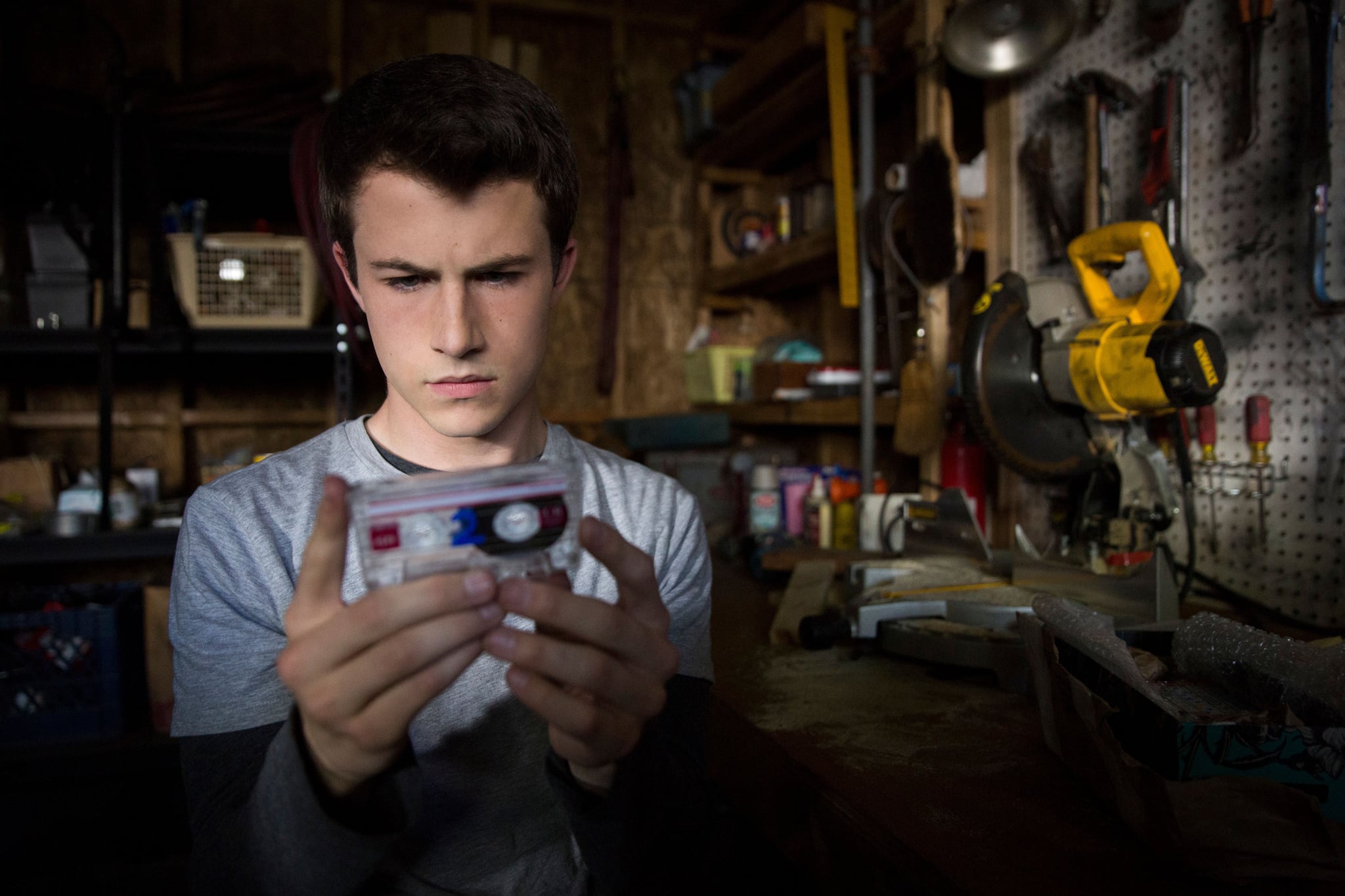 Chances are you've either heard of Netflix's new series 13 Reasons Why, or your teen has expressed interest in watching it. An adaptation of a YA novel with the same name by Jay Asher, the series navigates the aftermath of high school student Hannah Baker's suicide. Before taking her own life, Hannah creates 13 cassette tapes, each one dedicated to a person who somehow played a part in her decision to commit suicide, causing guilt and paranoia between members of the selected group. The series covers a number of heavy topics, to say the least, so if you're the parent of a teen who has expressed interest in binge-watching the heartbreaking and brutally honest show, there are a few things you should know first.

Of course you know your child and what they can handle best, but the series is rated MA for a reason, as in addition to suicide, there are a number of other difficult topics touched upon in season one such as sexual assault and rape, bullying, and depression. Because of this, we'd recommend teens 15 and older delving into the series. Although you may want to shield your teen from these heavy topics, they're the same age as the kids in the series, meaning they may have already been exposed to some of these more difficult issues in one way or another at school or on social media.

So if your teen is interested in watching the first season of the series (or maybe they know nothing about it, but you'd like to watch it with them to open communication lines), here are a few things you should know — and a few reasons we support you in watching it with them — before you start binging.

If, after watching and discussing the series, you find your teen knows someone who may be depressed or having suicidal thoughts, contact the National Suicide Prevention Lifeline for information and resources.