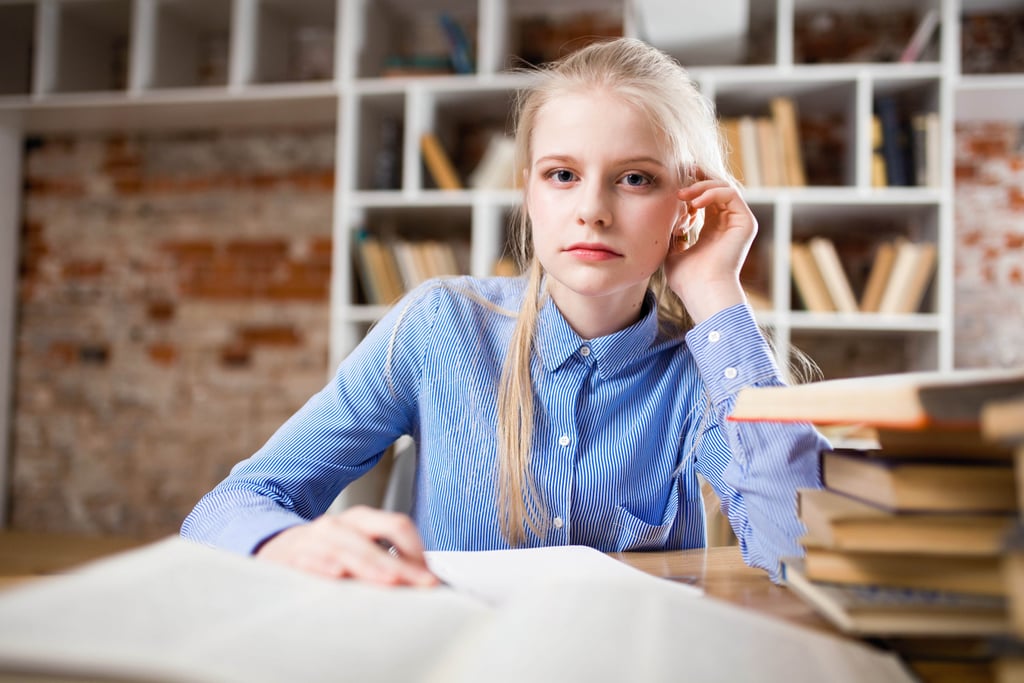 Sexual assault is something parents should be talking about with their daughters all the time. As Kelly Chrestman, Ph.D., a senior military behavioral health psychologist at the Center for Deployment Psychology, explained to POPSUGAR, teaching girls about sexual safety should be thought of as being as necessary as teaching them about other types of safety, like burn prevention.

As a mom of three young daughters, I'll admit that I assumed (or hoped) it was OK for a family discussion about sexual assault to sit on a back burner for the next few years. But according to Chrestman, it's important to "talk to kids as early as possible in an age-appropriate way." She told POPSUGAR if you broach the topic now, it won't be as uncomfortable for girls or their parents to discuss sexual assault when they're older. Of course, awkwardness comes with the territory when you talk about anything of a sexual nature with your child. You don't want to avoid this very important issue so no one feels weird. "If you feel uncomfortable, you are doing it right," Chrestman assured parents.

Read on for tips on how to bring up sexual safety with your daughter, as well as what to avoid saying, and how to get help if you suspect she's been assaulted.

Related:
How to Raise a Good Son in a Society Full of Harvey Weinsteins
Previous Next Start Slideshow
DaughtersGirlsParentingTough ConversationsParenting Tips And AdviceSexual Assault